Let’s see. Wednesday, Nate came over and picked up the Digger. Goodbye, Digger. I’ll miss you! (Six years! I had her six years!)

So, after checking with SWMBO to be sure it was okay, I “consoled” myself by making a run to Wal-Mart to pick up a Nexus 7. Only, Wal-Mart didn’t have any Nexus 7’s. (Even though they had a sign up saying the price.) So I went to Staples. THEY had them for the same price as Wal-Mart. (Thank you, Staples.) 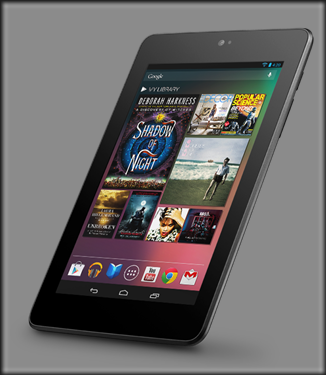 So I got me a Nexus 7. So far I like it. I think I still like reading on the Kindle better; but the Nexus 7 does a whole bunch of things the Kindle can’t. Of course, I sort of enjoy the “setting things up” part more than anything else. Sort of. Spent a couple of hours playing with the Nexus 7 last night… 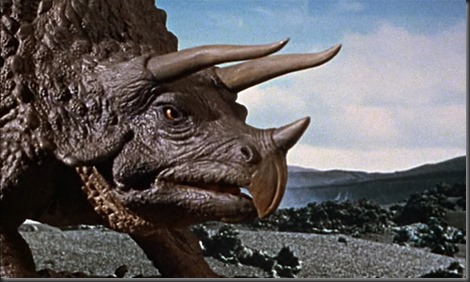 And I’m not even sure if the Nexus 7 can replace the Digger… I’ll give my review of it at a later date. Once I’ve had a chance to really put it through it’s paces.

Haven’t really done much of anything today except make a trip to my bank. Lots of traffic on the main drag of Belfair today!!! I don’t know where they were coming from or where they were going but there sure was a lot of them.

And that’s about it for now. I’ll wait to post this until after the meeting.

I’m back! Meeting went as usual except we actually had a new guy show up. Cool!