Woke up this morning without a headache! Nice. I try to watch what I eat during the day (no chocolate well before bedtime) so I don’t eat any of my “triggers.” I’m not sure what caused this last bout, but it lasted about as long as they usually do. It really gets bad when they last 3 or more days in a row. THAT really sucks!

Not much going on around here today. SWMBO took her car to the KIA repair in Bremerton to get her glove box fixed (they had to order parts in from LA) and do some other running around. That left me at home pretty much by myself all day. 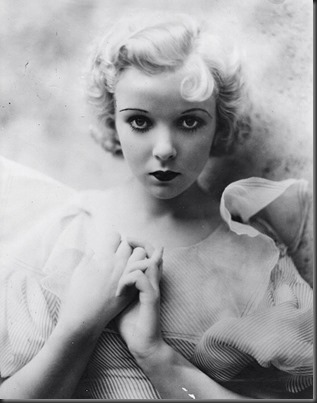 So, got some laundry done. Straightened up my radio/computer room (hence shortened to My Room) and cooked fish for dinner.

I also moved the printer server computer into my room and hooked it up to my radio to see if it would have the same losing connection problem as the laptop. After all that work setting things up; it did. So it’s either a bad cable or the CAT connection/function in the radio is TU. Personally, I hope it’s the cable. I have no idea how to get the CAT connection/function in the radio fixed. Maybe a hard reset? Hmmm… I’ll probably try that but it is a real pain to set it back up again. Almost too many memory banks to re-fill. 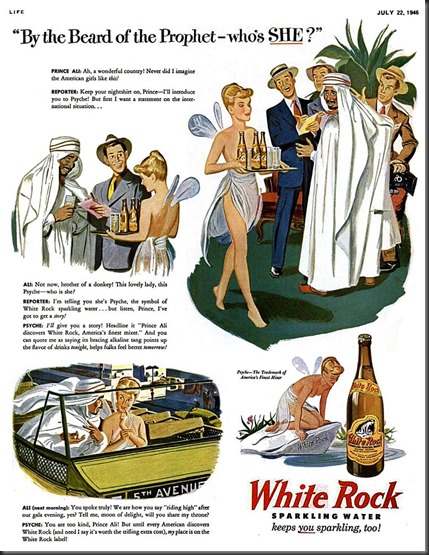 Got in one “flight” today and that was fun. Learning how to control the Drone a bit better each time I get it out. Recording to a USB drive onboard doesn’t seem to give as good video quality as recording on the Nexus 7 though. I wonder if it’s because the USB is a 16-gig drive? I’ll try a smaller one sometime and see. 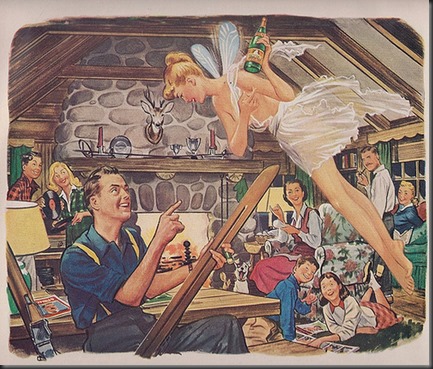 Gonna order me a stand for the Nexus 7 that lets you set the thing at an angle so you can view whatever without straining your neck looking down or propping it on something else. Also acts as a cover. Now I need to spring for the screen protectors. At $25 that’s may wait awhile…