Had three yards of “dirt” delivered today. And since the nice man that delivered it would not dump it directly into the multiple stacks of tires (neatly) guess who got to get out there with a shovel and wheelbarrow and move a butt-ton of “dirt” around? If you guessed ME, you win the prize for this evening.  But she did get out and help me with the last couple of stacks of tires. (Which she should have cause they’re for her potato’s!) She did good work. 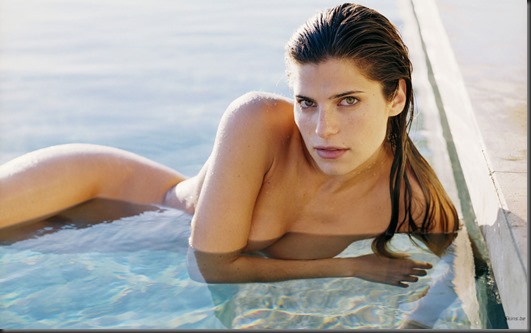 SWMBO buys this dirt/mushroom compost mix for the garden.  It works out really great for the garden beds. So now we have 6 stacks of 3 tires for taters and 7 stacks of 2 tires for maters. Guess we’ll top off the raised garden beds with the “left over” dirt and call it good.

Not much else going on. SWMBO had some of the “girls” over to work on a quilt they’re making for one of the sisters at church. I got to make dinner and get the dishes cleaned up. Managed to get most of the kitchen cleaned up also. I’m tired. 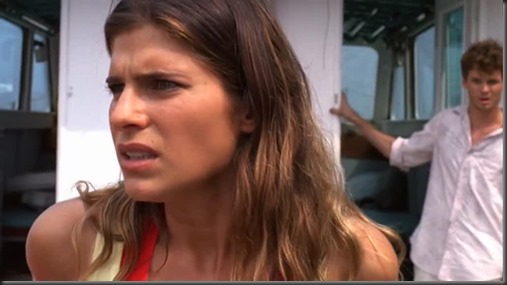 Been power-watching “Surface” on Netflix the past couple of days while laying there in bed waiting to go to sleep (I Love That Nexus 7!(. I’d forgotten it was such a good show. The series ended with the coastal areas flooding and wasn’t renewed. But it did kind of end in the right place. I don’t know if it could have gone another season with that “season ender.” Another season might have moved too slow (plot wise). 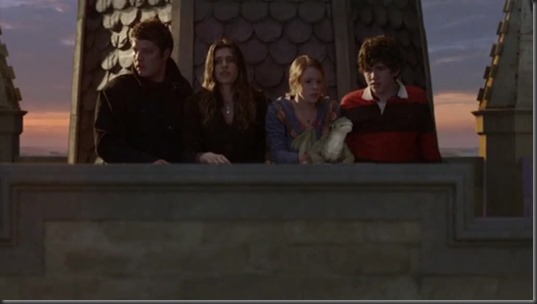 But I’d still like to know what happened to them!