Which I don’t remember a lot about yesterday except that I made a couple of trips into town; one to try to buy a chick for the tenants. No go locally…

Got up bright and early (0530) this morning and was out of the house by 0650 for our 0745 appointments with our new Doctor at the Naval Hospital. Nice guy. Seems fairly knowledgeable. Had us update some of our immunizations, urinalysis. Chest x-ray for SWMBO and an EKG for me. Got new prescriptions for the both of us. 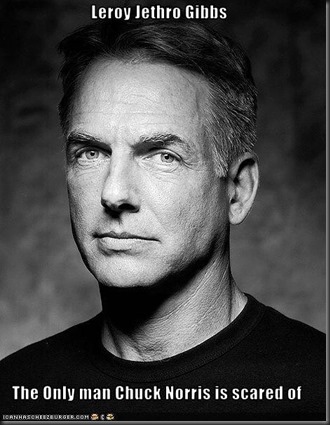 Doc says my heart sounds normal and not bad for a man going on 61 years of age. Says it should be back to “normal” after two (2) years of not smoking. Says my lungs sounds like a non-smokers lungs. (I’d bet an x-ray would show something though!). My blood pressure is WAY HIGH (180/110) so there’s a lot I have to do to try to fix that. (Lose weight, quit drinking soda’s/sweet/caffeine  drinks, diet. You know the drill!) 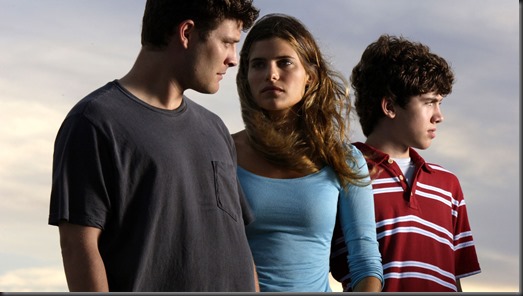 So, I know I can make changes for the better; quit smoking after 40+ years. I ain’t gonna like it though!

Not much else going on. SWMBO was out mowing the upper lawn so I went out and “flew” around her with the drone. MCARC 2-meter chat net didn’t happen cause the Net Control was off doing something else tonight. A few of the guys got on and just shot the bull for a few.

We were waiting on our new prescriptions so long that we ate in the Subway Shop IN THE HOSPITAL. That wasn’t there when we were stationed there. Right across the hall from the galley too. 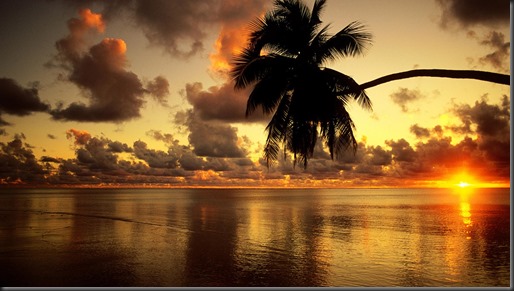 Stopped at the feed store in Silverdale on the way home and bought a couple of chicks for the tenant to replace the one Poop Dog ate. They’re cute. We *almost* bought a Turkey chick to slip in and give to the tenants to see how long it would take them to notice that “strange chicken” wasn’t a chicken.

I thought it would be funny!