I can sure tell I’m back home. Woke up with a splitting headache this morning. Sat around until 1100 before taking my shower. Still haven’t eaten breakfast and it’s almost noon. Watching “2010”. Overcast and cool outside. Slightly breezy.

Got a “[AB-M27032184X] Notification of Acceptable Use Policy Violation of Multiple DMCA Infringements” from Century Link. Seems someone has tried to download “The Gangster Squad” (Whatever the Hell that is), “Family Tree” (which can be explained since SWMBO bought the program but we had a half dozen failed downloads to her computer but it worked just fine on mine), “Once Upon A Time” (Which I MAY be guilty of since I download the shows we like to watch since we live in a NO TV ZONE (thanks digital tv and the NO-Cable Company)), “The Call” (whatever the Hell that is) & “Star Trek-Into Darkness” (which I would never download cause usually illegal copies of movies are crappy (I’ve seen a few) and I’d rather wait for the DVD). I Do Not Download Movies or Music! Never!

Half of these violations occurred while SWMBO and I were “on vacation” and in different states; but, of course, no one that was here (our Son & the Tenants) will fess up to downloading anything. It HAD to be someone tapping into our internet.

So I spent my first full day at home locking down our wireless network. Had to look up all the MAC addresses of our devices and enter those in the “allowed” list; so hopefully no one just driving by can access our wireless now. But, I really wouldn’t put it past our neighbors since they’ve done it before.

I don’t feel that downloading shows that have been broadcast is any different than “taping” those shows and watching them later. Of course, they’re usually HD and have no commercials; but I’d be “fast forwarding” through commercials anyway. Hate the damned things!

So we’ll see what we shall see. Hopefully the problem is taken care of.

Not much else going on around here. About to get off my fat lazy old ass and go down and water the garden. SWMBO is making dinner tonight so I don’t have to worry about that. Still need to start the laundry and get the kitchen cleaned up. 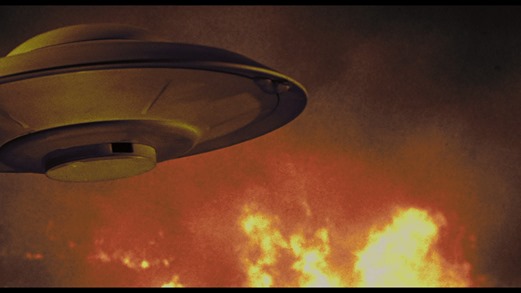 After the movie. Probably.