Which means I didn’t do much. Watered the garden a couple of times. Took SWMBO to the bank & Safeway. (Had to bring her home as she put up too much of a fuss when I tried leaving her!

) Held up the bottom of the snow fence around the garden so she could mow around it. Weeded some. Garden looks good! 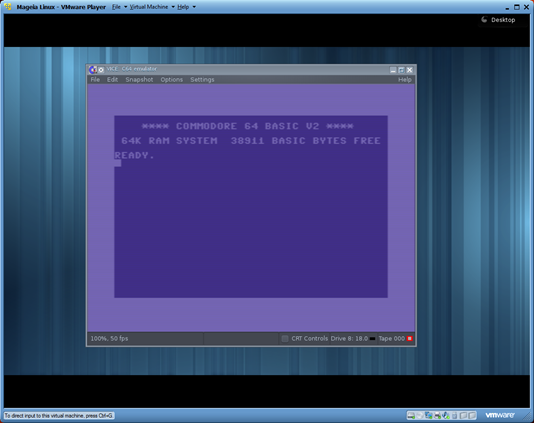 Playing with another version (distro) of Linux. Mageia. Doesn’t seem any better than Mint but did attach to the network a bit easier. Seemed to anyway. Wish I could just switch over to Linux and get it over with.

Oh, the MCARC 2-meter chat net didn’t really happen last night. Everybody could just barely hear everybody else. Even tried switching to a 70-cm repeater and that didn’t work either. We gotta get that damned repeater fixed. Hell, on our trip I talked to a guy 45-50 miles away when we went into Montana.

Just not much going on around here. Kind of a nice day out but too many mosquitos this evening.