On our trip yesterday we went through Forks, Wa; which I was told by SWMBO is the central location for the “Twilight” series of books. (I hadn’t known that.) In Forks we saw “Twilight Tours” and even someone selling “Twilight Firewood.” Really! Twilight Firewood? Does it burn all twinkly or something? It seemed a quaint little town despite the Twilight stuff. 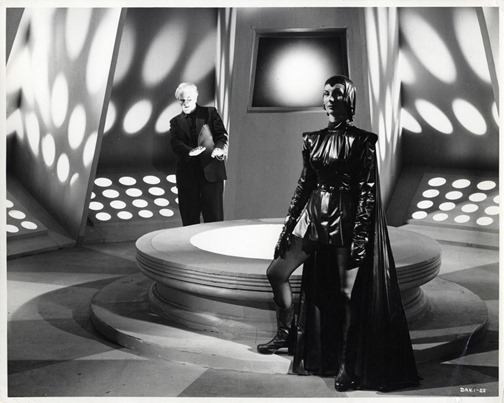 It was great to see the actual Ocean again and even walk on a “beach.” Of course, the beach was rocks and pebbles (which are in reality smaller rocks); in other words – Your typical Warshington beach. But the right smell was in the air and the right sounds were heard so it was a real beach. That was cool!

Tried taking some video but my hand just isn’t steady enough anymore. Ah Shakes A Bit! Forgot to take along my video camera though so had to make do.

There was a radio-controlled hobby shop in Sequim (pronounced Squim) that I’m going to have to go to sometime. Hell, it’s only an hour or so away from home. (Which is about the average drive to anything around here.)

Made a dump run. Watered the maters (and the rest of the garden). Boiled down the maters I’ve been picking over the past couple of days. Rinsed the trash can.  Folded the dry laundry cause SWMBO gets upset when I fold the wet laundry. 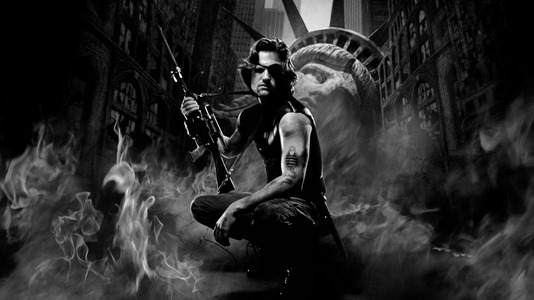 Got called over to a friends house; he’s going to loan us his trailer camper thingie for our trip to the family reunion (IF we go). Spent an hour or so learning how to set it up and take it down. Was so late when I headed home that I stopped and bought pizza to cook for dinner. Was ready in 20 minutes. (Lazy me!)