Well, one can only hope! This last debacle with denying benefits to the next-of-kin for service people killed in action is the hallmark of a really small-minded person. His pretend “git-r-done” isn’t very convincing either. Man, I hate NObama and his  minions. 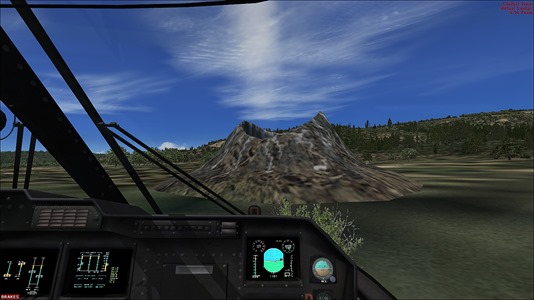 Nothing much else going on around here. Usual house stuff. Managed to get SWMBO’s block of cheese grated and in bags in the fridge. Took Dog for walk. (Cool out there!)

Listening to different conversations on 20-meters. Most signals are coming in pretty understandable today. I need to get back in to “playing” on the radio. I’ve kinda sorta taken a break from psk31 for the past 6 months and I just don’t know why. I listen in a lot but don’t really get on and talk to anyone other than the usual “nets.” And now I don’t do those cause I’m busy picking SWMBO up at the Ferry Terminal. I may become one of those early morning talkers! 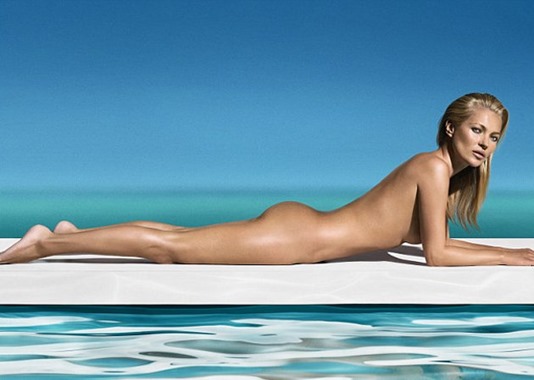 Making BBQ pulled-Chicken and bakes for dinner tonight. Have some of the corn I grew that I’m thinking of warming up also. Haven’t been eating too many veggies lately; and I love veggies! This cooking for myself suxs. I usually take the easiest route. (Jar of my chili, crackers, and iced sweet-tea.)

I’m beginning to think my internet is being throttled. Speedtest.net isn’t showing me very good numbers even for DSL. 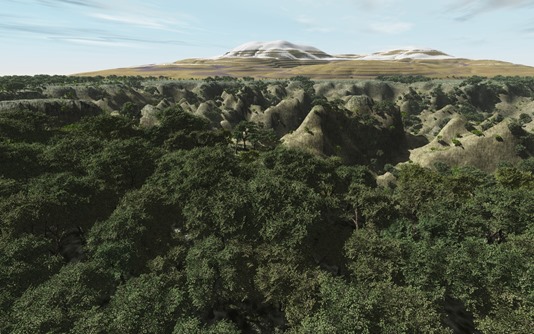 Anywho, it’s much later and SWMBO is safely home from another day in the grind. Think I’ll watch The Late Late Show and get myself to bed.