Bet you didn’t know I was gone. Ah well. As to yesterday:

SWMBO took me to breakfast at FPH in Port Orchard (a late breakfast) and then we headed out to COSTCO in Silverdale. On the way she wanted to stop at Best Buy to look for something. So we did…

SWMBO bought a Toshiba Satellite E55T-A5320 Laptop & Encore Tablet Package at Best Buy after finding one of those electronic pictures frames for her Great Uncle back in Ohio. Seems like a nice laptop (touch screen and all) but we didn’t notice until we got home that it has no external monitor connection NOR a cd/dvd drive. Not having a cd/dvd drive really isn’t that important; what with a thousand other ways to install a program, but not having an external video connection (other than hdmi) sucks. It also means that I’ll be the one to rip any new cd’s she buys to add to our music collection. (I already do the movies.) 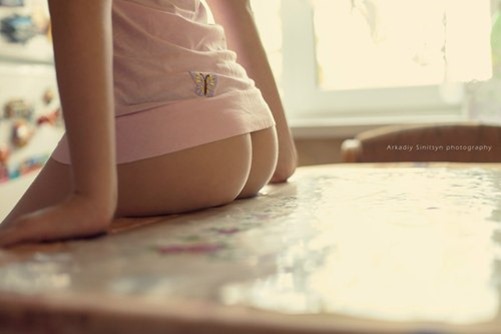 Been playing with the Encore Tablet and I gotta say: I like my Nexus 7 better. The Encore has Windows 8 and tries to come off as a small PC. But I’m only just playing with it. The most important thing to SWMBO is that she be able to read her books (haven’t found a reader or what e-book format it’ll do) and do on-line Genealogy. She stayed up late last night playing with it!

Not much going on today. My usual Sunday stuff. Mostly laundry and am finally running the dishwasher. Since SWMBO started working, and I don’t really cook until the weekends, it takes awhile to get a full load.

She wants mashed potato’s today, so I think I’ll make fried chicken and some veggies to go with them. Should be yummy. (SWMBO fried the chicken and I switched to salad instead of cooked veggies. Was still good.)

Spent some time playing with Calibre and getting my e-books straightened up and copying some to my Nexus since I’ve read everything I already have on it. The main reader I use uses the epub format. Kindle uses their azw format. Narre the twain shall meet! It’s a real pain having my books in different formats cause I don’t feel like paying for a book twice (or more) for different readers. I believe that if I’ve bought the hardback/paperback copy I should get a DRM free copy automatically. And I should be able to convert between the different formats error free.