Which means I’m watching Doctor Who and getting the laundry done. Swept & Swabbed yesterday so that’s out of the way. Need to go down and water & weed the garden. 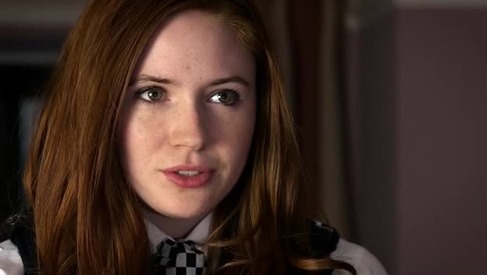 Out of milk so I made myself sausage & eggs, hash browns, and toast with real butter & grape jelly for breakfast. After I started the first load of laundry. It was good. The breakfast; not getting the laundry started. (Although that’s not bad either!)

Tried putting one of those protector thingies on SWMBO’s tablet; just cannot get all those air bubbles out. Must be a “special” skill I just haven’t mastered YET. 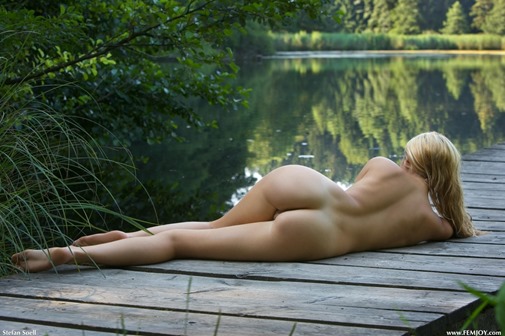 Man, today is the 34th Anniversary of Mt. St. Helen’s blowing it’s top. I remember when it happened. 1980. Where was I in 1980? Treasure Island? MCRD San Diego? I just don’t remember. Guess I’m getting a bit OLD… 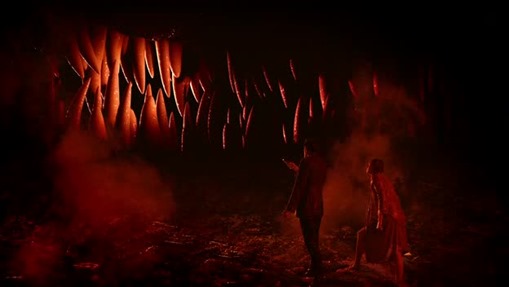 Not much else going on. SWMBO is over helping a friend with Genealogy stuff. I’ve been practicing my landings in FSX while listening to Doctor Who. Dinner was a fried burrito with Spanish Rice off to the side. Snacking on some kind of “natural” cereal and filling in this blog. Life is good!

Just Playing Around. A-10. Remote Airport. Bored. (IF this works!)