Most of the day. Working in the MILA since it’s on again, off again, raining. Supposed to be the possibility of Thunder this afternoon. Cool!

Continuing the job of taping off what I don’t want to paint. Takes awhile. And it doesn’t help that I’m Old and Slow.

Was thinking (which you can’t help when you’re working by yourself), Cameron from “across the street”, whom I haven’t gotten along well with these past 5 years, offered to help in the MILA so he could get his friend moved in. SWMBO’s Son,  The Consumer, has been home many days and hasn’t offered to help even once. He’s played a lot of video games, watched a lot of tv, half-ruined our fairly new washing machine by not shaking the heavy dirt and sand out of his clothes before he washes them, eats whenever and whatever he wants, etc., etc., etc. SWMBO left a broom on the stairs to the basement several days ago to give him a hint to sweep the damned stairs. Still not done. (But, I gotta admit, Men aren’t good at hints. Taking them.) 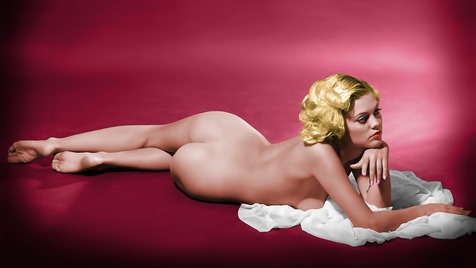 Planted the plants I bought the other day in the garden. Several cauliflower, some more green peppers, cucumbers, and several Roma Tomato plants. Now if the Deer will just keep off them until I can get the fence up! Yeah, I know it’s not quite growing season; but I kinda sorta expect growing season to start next week and I want to get the plants established before that. We’ll see; my garden is more experiment than staple provider anyway. 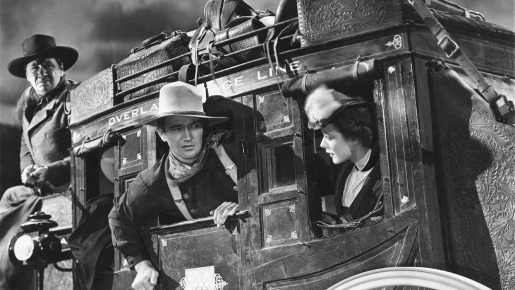 Well, as per our usual routine, we’re home from picking SWMBO up at the ferry landing. She’s made her dinner and I’m watching “My Name Is Nobody” for a bit of comic relief.