About the only thing I did different was make a garbage run this morning. Lifting that one trash can (that the last Renters left) almost busted my gut! Heavy! I emptied all the (really foul, smelly, gross) water that I could; but it was still heavy. I just dumped the whole thing in the bin at the transfer station. No way I wanted to keep & clean that particular trash can! 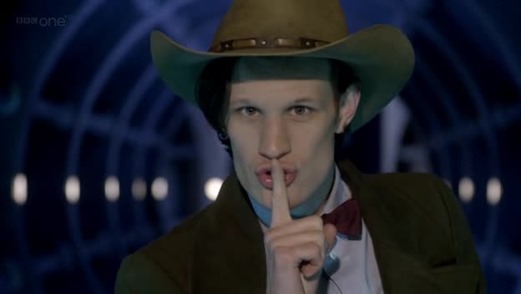 Been laying out some between the clouds. Even felt some “micro drops” of rain (but that came at a time it felt good!) but the sun continued to show. 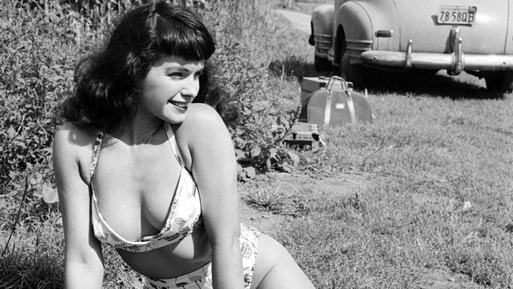 Started my generator and let it run awhile to get it ready for this weekend. Sounded pretty loud but ran okay for that half hour. Now to buy 5 gallons of gas for the thing!

Not much else going on. Back from picking SWMBO up so she’s home safe. Watching “Weird Events of 2013!” on YouTube. Except for the Biblical references it’s a pretty good collection of all the disasters worldwide that happened in 2013. People using disasters and such to “prove” the Bible or Prophecy kind of crack me up. You can “prove” anything with anything. Look at the “Global Warming” idiots. No “Global Warming” in the last 17 years but WE’RE ALL GONNA DIE! (It’s called Nature, freaks.)