Made a dump run and took our new Renter along so he’d know where it is and how it works. I accidently dropped the trash can into the big collection container! He fished it out. Klutz!

Mowed the “other” front yard (where the drainage field is). That took about half an hour. Got all “grassy” as usual. Stuff make me itch! Crushed all the soda cans that I’ve been collecting and the shit-load the last Renters left for trash. More Old, Wet diapers in a bag. Assholes.

Other than that not been doing much of anything. Hell, it’s going on 1800 and I haven’t even made the bed yet. Talk about lazy.

Oh, watered the front yard and garden and the blueberry bushes. Kirk (the new Renter) took a picture of a giant toad in our yard and he’s supposed to send it to me. Trimmed the tree branches along the driveway that were hanging too far out. Sprayed weed killer on the green crap trying to grow in the driveway.

Other than that just haven’t done much of anything today. Our very special kind of laundry soap came in so I can restart doing laundry. Yay! Starting to run short on shorts (if you know what I mean). (Not that I’ve been wearing much of anything lately anyway what with the Wx being so nice. Going to get nicer too! 90’s predicted for next week! Cool!) 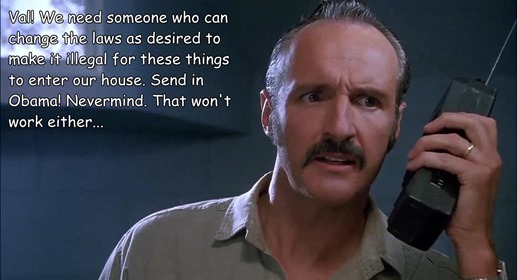 About to eat dinner (meat loaf tv dinner tonight), then get dressed and go pick SWMBO up.