Which means either it’s just another totally SSDD Saturday, or I’m tired of ads being thrown at me for 16 minutes of every tv hour. But it is actually a bit of both. I don’t really watch tv except for the “News” and even that is overloaded with commercials. I Hate Commercials! Even for products I like. 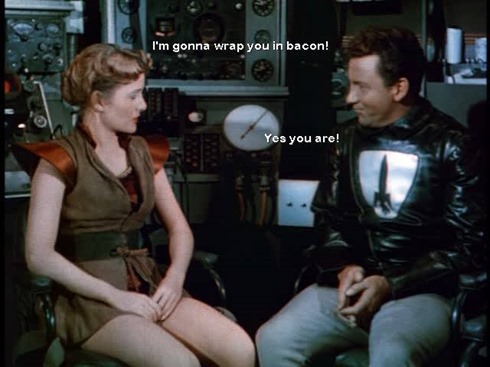 Other than that, pretty normal Saturday. SWMBO is off to the Genealogy Library in Bremerton. Dog and I got naked and went for a walk and I’ve been trying to do stuff outside (watered the garden & mowed the front yard) until time to get dressed and meet her at El Sombrero in Port Orchard for a late lunch or early dinner. 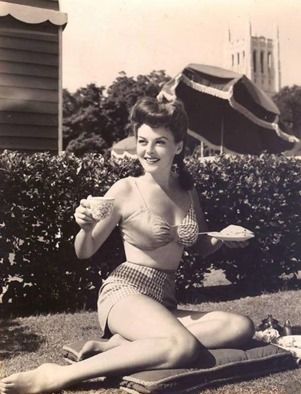 Back home now. El Sombrero’s was great as usual. Stopped by Fred Meyers to check on the status of our orders. Still on order. I don’t know that I’ll be shopping at Freddy’s much more. But SWMBO did buy a neck pillow there for her Ferry rides. Which she’ll be doing earlier if she gets picked up for full time employment. 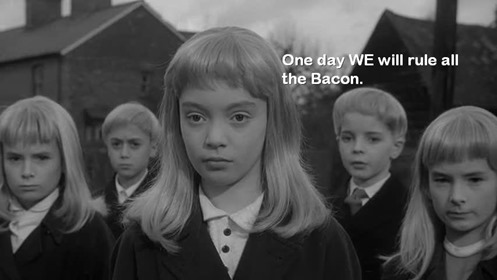 Came in the “back” way to avoid the Belfair Bites traffic jam. I just decided not to go this year; for one thing I’d rather spend the time with SWMBO. Another thing is you can barely tell the different years apart from the pictures I’ve taken at Belfair Bites over the past 4 years. Always the same cars & booths. So I wasn’t sure if I even wanted to go again this year. Ah well. 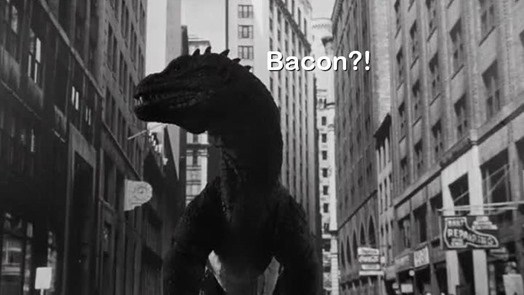 Not much else going on. Took SWMBO out in the yard to do some measuring for the walls we’re thinking of building out back. Looks to be about 350 of those Manor Blocks and a lot of work. It’ll give me something to do though. Like I really need something else to do!