But, since SWMBO is taking me to the All You Can Eat Chinese Food place in Port Orchard, I figured I’d load that wood I cut the other day into the back of the truck and we’d drop it off at my friends house in Olalla. Since we’re going to be in the neighborhood. Mostly. So I did and we will after stopping at Fred Meyers for a new toaster, underwear, and whatever else we find that “we really need.” (You know how it is.) 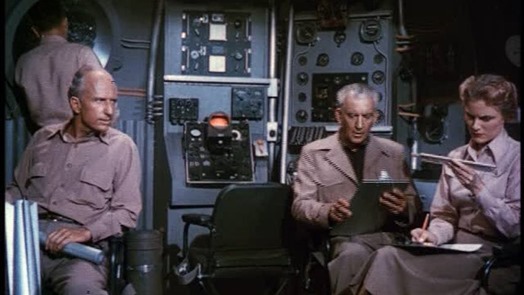 And all that stuff is done. Dinner was great because of the company (and the food tasted good). Dropped the wood off at my friends (but declined to stay and chat awhile. I don’t go in his house if I can possibly not.) Stopped and spent way  too much money at Fred Meyers (new camera that will be delivered sometime next week) and some other stuff. Dropped SWMBO off at Jo Ann’s to look for fabric (which I’m sure she could find blind folded, hog tied, and stinking drunk (if she drank)) and I went to the dollar store to look around. Bad idea. Spent $23 on some plastic containers I want to use in my shop to store stuff. 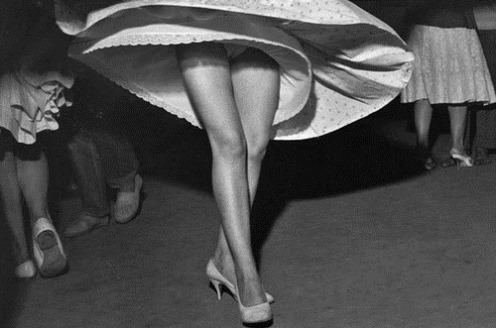 Fred Meyer’s was a crackup though. Found the toaster we originally went there for. Found a one-cup coffee pot for the trailer (when we get one). Stopped by the camera department and found a camera we wanted at a price we didn’t mind that much; and they didn’t have it in stock. Then I found a 10.1” Android tablet for a reasonable price (figured online price plus shipping would have been about the same) and, not in stock. Salespeople felt so bad about not having the things we wanted in stock that they gave SWMBO an additional $30 off the camera. So we paid for it and it should be delivered next week sometime. They’ll let me know when the tablets come in. Got a “rain check” for it too. 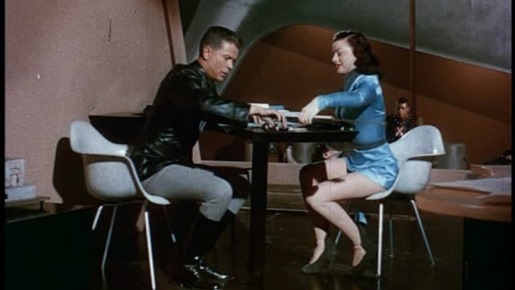 And other than that not much going on. SWMBO is in her room starting to make me a new bath robe. I’m out here watching the National Park series by Ken Burns and clean up my desk. Just being lazy really.