But it’s still early enough to do so. But I really wasn’t going to post because I’m still slightly pissed from this morning. Damn, I Hate Driving To Seattle. Especially In “Rush Hour.” Which it ain’t. 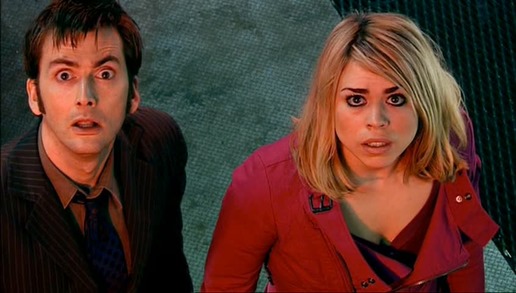 SWMBO did her usual farting around this morning and missed the Ferry. So she calls me (I was on the way home) to come get her and take her to Seattle. She is quite lucky I love her more than I hate driving in Seattle and it was her first day on the new (full-time) job! So she got dropped off 20 minutes later than she was supposed to be there and I finally got back home about 1000 with a gas tank on fumes. I had to pee!!!

So, recuperated awhile before pouring the remaining gas from the gas can into my tank (about a gallon) and went to town and filled up. Dropped the Renter’s check off at the Bank. Stopped by Safeway for milk (2 donuts & a bag of bagels).

Finally got to take a shower about 1500. Thank Goodness! Danged cold and partially wet today outside. I actually turned the heater on for a bit this afternoon. Damn!

Picked SWMBO up this evening. Stopped at Safeway for some stuff she needed. Got home and tuned in to the MCARC 10-meter Chat Net but no one was there. N7YGE answered me when I called out to see if anyone was listening and we talked awhile. Didn’t hear anyone else though. 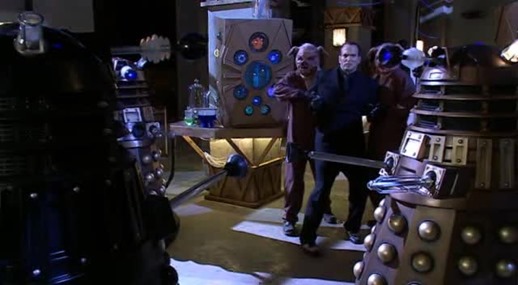 And that is about it for tonight. Think I’ll watch the last episode of CNN’s The Sixties and go to bed.