Didn’t really start out that way @ 0700 when I finally got my fat, lazy, old ass out of bed. Slept in snuggled up to my schweetie cause she didn’t have to get up too early today. Genealogy Library day. 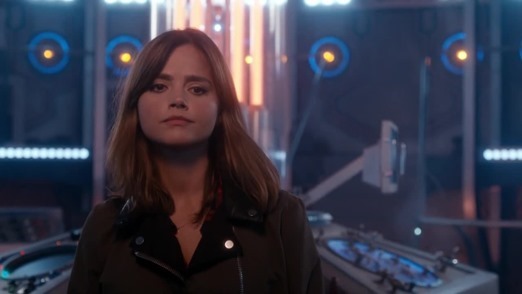 So, since she had to take the truck to the library, I just did things around the house (laundry & my usual chores) and researched R-Pods & New Trucks online. HOURS later I’m undecided between the Toyota Tacoma (around $25k) and the GMC Sierra (around $25k) as far as trucks go. R-Pod prices go from $15k to $22k depending on how far I want to drive to pick it up. Idaho seems to have pretty good prices on them. Hey, I wonder if they’d have better prices on trucks? Hmmm.

SWMBO got home about 1500 and took me to a late lunch/early dinner at Arby’s in Silverdale. It also started raining and hasn’t stopped. Spent too much money at COSTCO (again) and made our usual stop by Safeway (gas for $2.76/gal).

Got home and unloaded the truck. Really getting windy and wet out there. My antenna wire is really bouncing up and down. I’ll be surprised if I don’t lose it tonight. Was going to take it down and re-do it anyway.

Bought Seasons 3 & 4 of the Doctor Who reboot at COSTCO. I think it was worth the $20 each just to get a better rip on my tv drive. SWMBO doesn’t quite fell that way about it. But she’s not a “Whovian.” 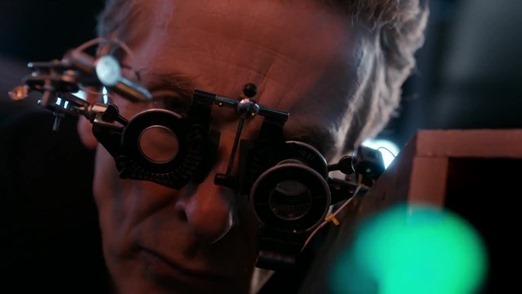 And not much else going on. We’ll probably just chill until bedtime. I’m finishing up the latest “Godzilla” and will probably switch to Doctor Who until I crash. (Which reminds me: time to download the latest episode!)