Yesterday was pretty much the usual. I did get to spend part of the day setting up SWMBO’s old laptop with Linux; that was fun. Everything works just great, except: The networking. It will either connect to our network and let her watch stuff from the Movie & TV Drives, OR, connect to the internet to let her do her genealogy thing. Won’t do both simultaneously and you have to switch between connections. Haven’t figure that one out YET.

Got my programming cable for the Baofeng radio’s I have so I spent a bit of time cloning one to the other. Got my three cable coax antenna switch so I spent some time hooking it through the automatic tuner and the radio. Seems to work just fine. Have a bit more room on my desk not having to have that manual tuner on it. Of course, I won’t be able to use that new 6-160m antenna until I buy (and receive) that 4:1 ladder line to coax balun I need. But I need to get that antenna higher anyway.

But, both my multi-band fan dipole (I built) and the 6btv antenna’s seem to be working pretty good. The 6btv lets more of the voices I hear come through but the multi-band fan dipole seems to bring in more signals. It’s a lot noisier too. I’m still so new at this that I can’t tell if that’s db gain or just plain background static. 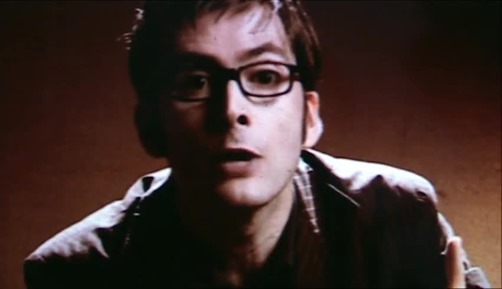 Found the fan for SWMBO’s new laptop online. Only $60 plus shipping! That really seems like $50 too much for a damned fan; but what are you gonna do? Without? I don’t think that’s happening. Then they want $44 + shipping for the dvd drive my laptop needs. (The dvd drive that’s been TU for the past 3 years so I’m probably lucky to even find one.)

SWMBO got home and took me to dinner at FPH in Port Orchard. Then I went through the Dollar Store while she bought herself some new shoes at Big 5. Then we went to Wal-Mart and got her a new 28” tv/monitor and I bought a portable 1 TB drive to replace the drive in her friends laptop. Doesn’t fit though. Wrong kind of connector. Plain USB 3.0 instead of the SATA connectors. Looks like I got that portable drive I’ve been meaning to get a bit earlier than I planned.

And that’s pretty much it. We’re home and doing whatever we usually do in the evenings.