Popped the top (actually, the bottom) of SWMBO’s laptop and started it up. (Which is really rather difficult when the laptop is upside down.) The cooling fan is making that noise I described earlier. So I got my handy dandy rusty trusty can of air (we tech types actually pay for canned air!) and blew it out. Seems to work okay now. Of course, I can’t really tell if it’s working (as quietly as usual) or just not working at all. Guess we’ll find out if it overheats and shuts down tonight.

Then I completely repartitioned the drive of the laptop I’m checking out for a friend of SWMBO’s. Drive crashed. Already managed to pull everything I could off it using a program called “testdisk-7.0-WIP.win64.” Works great but nothing it saves has the original name of the file. But it will grab everything it can! Now to install some flavor of Linux (probably Mint) and let it run awhile and see if the drive crashes again or not. If not, and she gets the discs to me, then we’ll reinstall her Windows 8. (Although I think she’d be better off with Linux.) (Later: Nope. Drive is totally TU.) 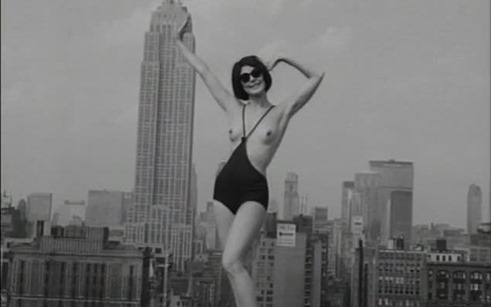 Raining like crazy out there and occasionally the wind really kicks up. Supposed to be really wet & windy over the next few days. Oh, Joy! The Dog and I have cabin fever like you wouldn’t believe. Add to that the Winter Doldrums.

Got my mag mount in the mail today. Next nice day I’ll get out and figure out how to run the power line and antenna so I can mount my radio in the truck when I want to. Of course, my new Nerf Bars are supposed to be in anytime so I will probably spend the next nice day putting those on. Then the radio.

Been working on SWMBO’s old laptop; the one she broke the screen on. Finally got the old screen off, put the hard drive back in, hooked an external monitor up to it, turned it on, and it booted right up. Cool. Now to make a trip into Bremerton to the computer parts store and see if they have the correct screen. Then to YouTube to see how you replace it!

SWMBO is home and my day is coming to an end. About bedtime for this old guy.