SWMBO’s Windows 8 laptop went TU (cooling fan quit working), so, she being unable to do without a computer for any length of time (Genealogy & I wouldn’t deprive anyone, especially her, a computer for any reason), I set up her OLD laptop (missing it’s screen so you have to attach an external monitor) with Linux Mint Cinnamon and put it on her desk ready to use. My Lovely Young Bride of almost 30 years, who is normally highly resistant to changes  in her computing experience, took to it like a Convert at a Baptism. Very few questions or complaints. 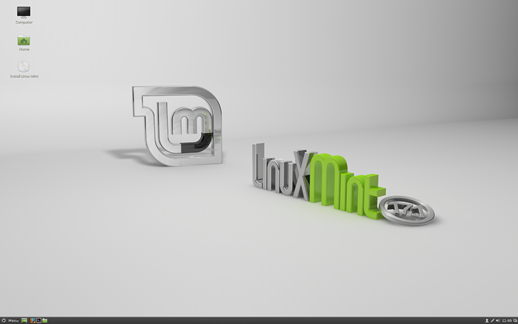 But, here’s the part that cracks me up: I replaced the fan in her new laptop almost 2 weeks ago and gave it back to her working fine, and she’s still using the Linux laptop. Go figure! One would think she would jump right back on the Windows 8 bandwagon and swap the laptops before one could blink, think, or pick one’s nose!

I think that says something good about Linux Mint: When someone that has always used Windows (and wants to sit down and do it without caring how it does it) can sit down at a Linux machine and continue doing whatever it is they’re used to doing, with few complaints or questions, that’s a good thing. But, it’s also a good thing that most of what she does is online. Also that what she does is mostly fairly simple stuff: E-mail, Google searches, Genealogy, a few games, and watch tv/movies from our NAS’.

Personally, I hope she finds Windows 8 rather limited when she finally does switch back. Wouldn’t mind getting our whole house Windows free.

Not much going on today. Reinstalled Streamwriter and am jamming out to ChillTrax while getting my usual chores done. Burned the trash. (Your Mother was a milk carton!) Trying to make an appointment at a camp ground in Eastern WaRshington for a weekend in April. (Which I did so we’re going camping!)

Wow. That was strange! 1) that I actually laid down and took an hour long nap, and 2) that I had a “follow-up” dream. Sort of a “re-dream” with changes if you will. Both of which I rarely do. 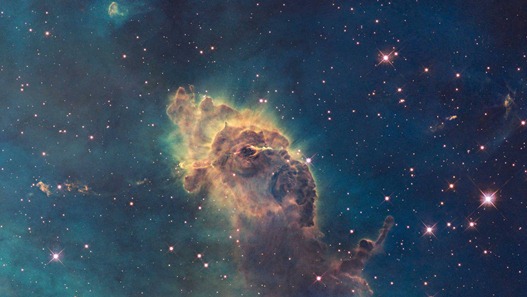 I’m sorry. I don’t think I can watch the “News” anymore. Especially the local News. All I’ve heard today is whine, whine, whine, me, me, me, they, they, they, and the infamous “It Could Have Been” (much worse, deadlier, etc.). Sick of it. I’ve never heard a bigger bunch of cry-babies in my life. And when I start making exaggerated sounds of commiseration it’s time to turn it off. So I did.

And that’s about it for tonight. SWMBO is home safe and I’m gonna go spend some time with her.