Bought the first one, #1, at the store on the 32nd Street Naval Station way back in 1971 (or 1972) (Which I still have, by the way. The book. Not the store.) and have tried to keep up with since. Stopped a few years back and don’t really know why. Have 110 or so and just started (this evening) cataloging them on my Nexus 7. Sometimes I can scan the barcode, most times I have to enter the SSBN. Either way it’s still much (way much!) better than the Dewey Decimal System. 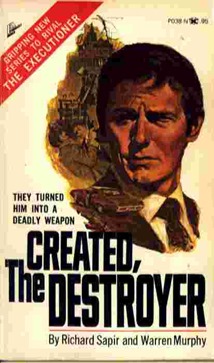 Spent some time letting the Nexus 7 update to Android 5.1. Lots of trepidation and lots of online research; but decided to risk it anyway. After the last (disastrous) update I had my doubts about anything from Google. Seems to have worked without slowing it down too much. Everything else is upgrading now though. I’ll give it a good workout; but have been looking up how to install CyanogenMod “just in case.” 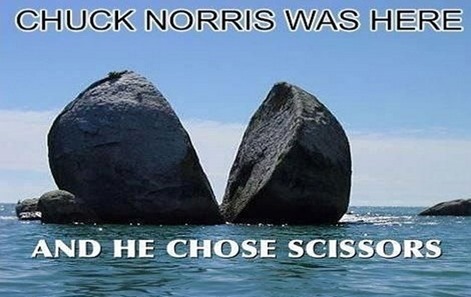 Not much else going on today; SSDD. Sun came out long enough for me and the Dog to go for a walk to the back of the property. Still really wet out there though. Spent way too many hours researching insurance for the Caravan; which SWMBO completed on the phone while on her lunch break. Appreciate that. Appreciate Her! 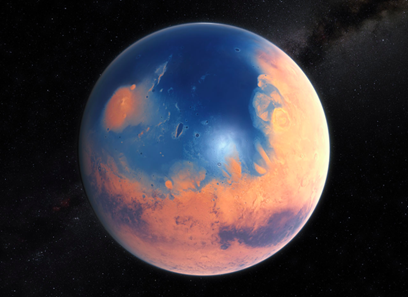 No one showed up for the MCARC 10-meter Tuesday Evening Chat Net. Since AE7GC hasn’t been able to make it the net has just kind of disappeared. Bummer. (But he was the only one centrally located that could hear everyone. Otherwise I’d take over as Net Control.)

Have a “River Song” marathon going on since this afternoon. Cool!