Been doing “stuff” around the house all day. Finishing up the laundry. Took the Dog for a tour of the back 40. Checked mail. (It was there!) Listening to/watching Cosmos (the new one) while cataloging our books. Four shelves done. 26 or so to go! 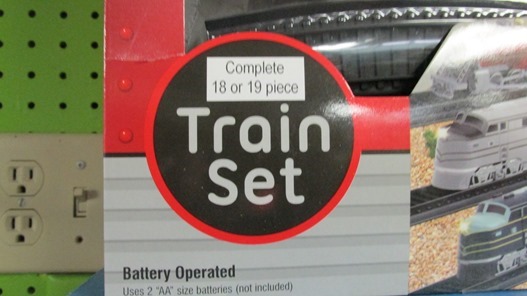 Set up the BBQ and BBQ’d some Pork Chops for dinner. Made potato chunks and veggies to go with them. They was yummy! I even saved some for SWMBO.

Thought I heard W7FBI on the 10-meter Net; but couldn’t really make out what he was saying. Didn’t hear anyone else. Looks like our Tuesday 10-meter Net is pretty much defunct. Well, we only have it (when we have it) for the Newbies to practice their HF. Haven’t had too many Newbies recently.

And that’s pretty much it. Boring, I know. I’d go off on a Redneck Rant and liven things up, but then I wouldn’t be able to sleep. Once I get riled, I stay riled for awhile.