I used to ride a bike when I was younger. Sometimes wonder why I don’t now. Started out with a Honda 350 I bought from one of the guys on Deck Force for $250. Traded it in for $350 on a brand new Honda 500-4 and rode that until it was stolen in Berkeley, CA. A year or so later my future-Ex bought me a Honda 500 Twin. God, that thing vibrated! On a visit to Oklahoma City, my step-mom hopped on it, revved it up, and ran straight into her neighbor’s porch. I got it “fixed,” and it ran well for awhile after that, but it really never was the same and I eventually sold it so we could buy a van. At Camp Pendleton, I rode a friends (Triumph or Yamaha 600?) while he was on deployment for awhile, but never owned another bike. Wonder why? 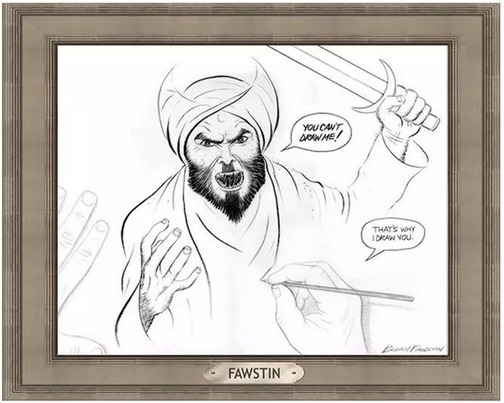 I used to really enjoy hopping on my bike in San Diego, Heading to Las Vegas, down to Yuma, and back to work on Monday. All that open sky! Fairly open roads! Freedom! And then I got married. (The first time.)

Took our Renter for a dump run. Checked mail. Worked in the garden some. Cold out there and trying to rain. All the usual chores, then lunch. Started whack-weeding the path the Dog and I usually take for our walks. Started my video camera to do another time-lapse of the cool clouds out there. Straightened up the fence I started installing day before yesterday. Need to get 3 or 4 bags of cement now.

Holy Shit! That suddenly sounded like a Country Song:

I rode a bike when I was younger

I don’t now and it makes me wonder

Why I gave it up, for my future-Ex-

She said “We really gotta get a car. My preggo belly sticks out way too far. For Heaven’s Sake, you’re straddling the tank!”

Quick. Someone finish it. I’m too depressed now. 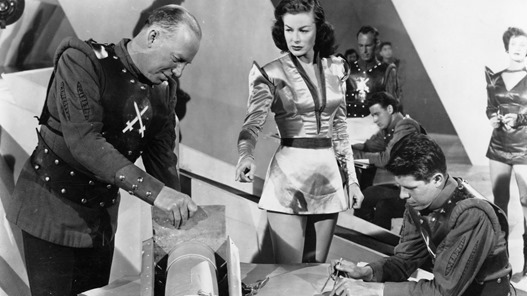 Dinty Moore for dinner. Added some corn kernels to it just because. Too tired and sore to actually prepare a dinner. Too broke to go to Taco Bell. Too ugly for anyone to buy me dinner. ‘Sides, I’m a Man. Dinty Moore and Beer should be plenty!

MCARC 2-meter Wednesday Gab Fest went over an hour tonight. Wow. Even had a new guy in Tacoma check in.

And, again, that’s pretty much it for tonight. SWMBO is home and it’s about time for me to go lay down. Or it may  be time to check out “The Twilight Zone” on YouTube.