SWMBO got next Monday (Memorial Day) off so we thought we’d go camping. Except every RV park within decent driving distance (for a long weekend) that I’ve checked has had no empty spots. I’m beginning to wonder if I did the right thing with this RV stuff. Doesn’t seem like one can “spontaneously” go camping anymore.

Most of the “campgrounds” I’ve looked at on Google Earth are simply large parking lots crammed full with RV’s packed tighter than Obama’s ass (what with his head being up there and all). RV Parks in cities really kind of crack me up. Camping, to me, is getting out of the city and into the country to enjoy a bit of “Nature.” But, I guess people would want to visit cities too. (I grew up in the San Gabriel Valley down L.A. way. South El Monte mostly.)

So, I don’t know. Guess I’m going to have to learn to schedule camping out way in advance of when we want to. That means locking SWMBO down to finding out what days she will have (or will take) off work and where we want to go. Which sounds like work instead of fun. But maybe I just don’t have the right mind-set. Yet. 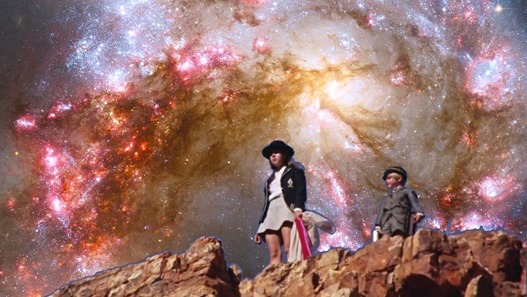 Weather must be changing cause I’m getting a bit of a headache. Reports of lightning in Shelton this morning. MJ on Q13Fox says scattered showers. I need to move to Arizona!

And, indeed, it is. Has. Much cloudier, and a damned site cooler, today. Cool enough for me to wear my coat. Heard some thunder this morning too. That was cool. At least the headache didn’t actually happen.

Well, found a place to camp so we’re definitely, probably, going and I’ve been getting ready to go. Two days out with my Schweetie! Woo Woo! Lucky we have a built-in house sitter that’ll be here. The campground is in Hoquiam; which is only a couple of hours away.

Picked SWMBO up at the bus stop in town. Stopped by Safeway for last minute items and gas (man! It was busy!) Got the trailer hooked up and ready to go. It’s pretty much loaded except for last minute “stuff.” (Nexus 7, Camera, Stuff.) And it’s time for me to hit the rack!