(Managed to save this entry from before my VM went TU. Thought I’d post it anyway.)

Hey. Anyone reading my blog expecting lots of excitement, fun, thrills, chills, or profound thoughts, really is in the wrong place. My blog is about my daily, normal, unexciting (usually or something is seriously wrong), run-of-the-mill, fairly normal life. Mostly it’s just boring as Hell. 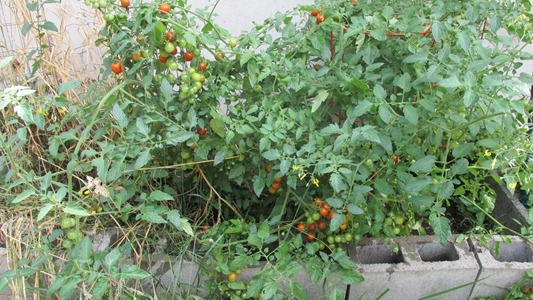 Nope. Mostly this is for me; and anyone else that might be interested to see how an Average (Retired) American spends their day. Mostly it’s boring for anyone else. But that’s the way it is, pretty much. Once you get “older” American Society pretty much ignores you. After making sure that we’re “regular” and we have our “Depends” and our (increasingly short life) insurance is paid, no one pays any attention to us. (Until you die. And then it’s all “What’d he leave me?”)

Oh, sure, it’s nice being able to do what you want. If you can afford it. If you can physically do it. If your significant other gets off their high horse about “You fall off the fuckin’ roof (again) don’t come crying to me!” bullshit. And if there isn’t any local, state, or federal laws against it. (Which is highly unlikely.) Oh, and if something doesn’t need to be done around the house. Then I can do what I want.

But I guess us older folks just aren’t considered to be productive members of our society anymore. It kinda, sorta, doesn’t really matter that I worked my ass off between the ages of 10 and 55. All that is in the past. Doesn’t count. Forget that shit, old man.

Where was I going with this? I forgot. Another hazard of growing old. You forget things. But never the things you’d rather forget. Unless you get Alzheimer’s. Then you just forget everything. Just put me down if that happens to me. 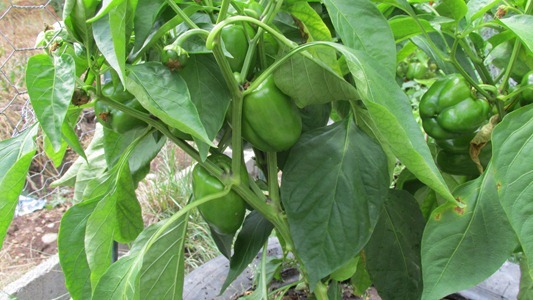 Anyway, before I got seriously sidetracked, I was going to say that: it’s a pretty normal Sunday around here. SWMBO is off to church. I’m getting my usual chores, plus laundry, done and “playing” with this Linux installation. Everything seems to be working pretty good. Tried some of the programs I installed yesterday and have begun uninstalling those I didn’t really care for or won’t use. That’s fun.

Listening to some of the 2-meter repeaters yesterday, I heard some of the folks that were told to evacuate their houses because of that fire over in central WaRshington. Hope they’re all okay. I already dread the day that’ll happen to us. (Which it will. Eventually. One of the bad things about living on the edge of a forest.)

SWMBO made Ham slices, rice, and corn-on-the-cob for dinner. It was yummy!