Second Saturday of the Month; as usual. Meeting was lively at times today as folks aired their concerns about the Repeater and how much of the meeting time was taken up by the Repeater stuff. Took most of my training to settle that down without hurting any feelings. Almost brought out the Old HM1 that still lurks in me! 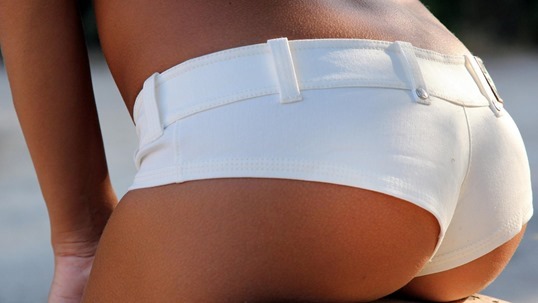 One complaint was that the Club doesn’t actually DO anything; you know, out in the public except for the 2 or 3 of us that still does Field Day. And that is a valid complaint that I’ve had since I joined the Club 4 or 5 years ago. So I got the Vice-President (and her husband) to head up a committee to find things for us to go out and do. And I will make damned sure I go do as many of the things as they can find as I can. Even if I have to disassemble my “Shack” and take it out for the day. It’s really not that hard. And, who knows, maybe we’ll pick up a few younger members along the way. (Almost all the “young” guys that’s joined us these past few months have quit coming to the “Old Guy” meetings. I don’t blame them. We’re boring.) 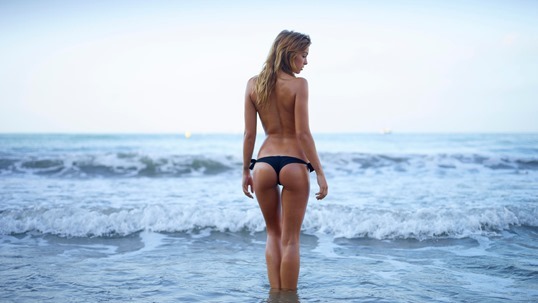 Took the waterfront/Sound way back (through Union, WA). Was foggy most of the way back to Belfair. Nice and sunny and getting warm here so the Dog and I stripped down and stayed outside. Was nice out there! That’s not going to be the case very many more days. (Starting tomorrow as a matter of fact.) I’ve probably had the last day of running around naked outside for the year. Probably. Sucks.

SWMBO got home about 1530 and we went to Lowe’s for another pipe to raise my 2-meter antenna another 11 feet. That should get it up to around 40 feet. If that ain’t enough then screw it. I’m tired of fookin’ with the thing. 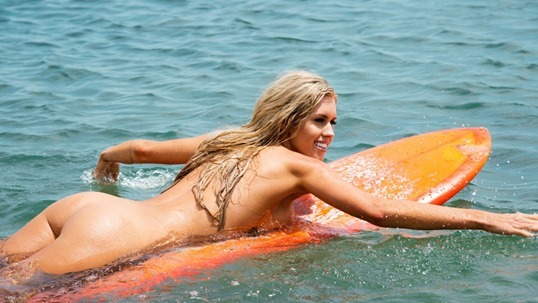 Then she took me to the all-you-can-eat Chinese place in Port Orchard; which I always enjoy. And at which I always eat way too damned much. (As I did this time also.) At least this time I had more of the Seafood stuff than I usually do. Their baked-crab mix stuff was yummy. But the best part is still the company.

Made out usual stop at Safeway (where we spent more than usual since a lot of stuff in our fridge went TU while we were on vacation) and now we’re home, things are put away, and it’s time to just chill. I think it’ll be a “Tremors” evening.