But, not as cold as it has been. Sorta. Does seem we’ve warmed up a bit so it can rain. Which it is. Raining. Again. Like to have froze my fat, old, ass off when I went to the bank this morning and spent some time outside reconfiguring my antenna guys when I got back. Which is all part of living in the “Northwest” I guess. Sucks. 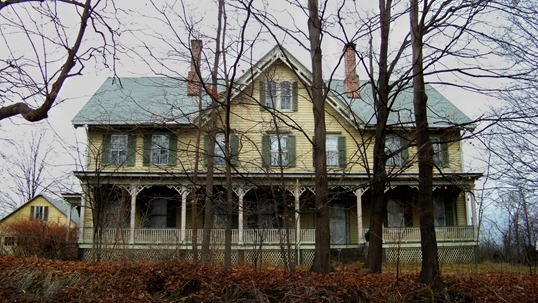 Not a whole lot going on. Procrastinating about doing my studying for the Extra Class. Just don’t feel like it. Playing with the new NAS instead; trying to set it up so I can access it from anywhere and copying files to it. Our pictures and music mostly right now. What a pain in the ass this is turning out to be! Did everything in the “guide” to set up accounts at the ddns place and still it doesn’t work (from home). No good reviews of the “My-dlink” apps at the Play Store either. 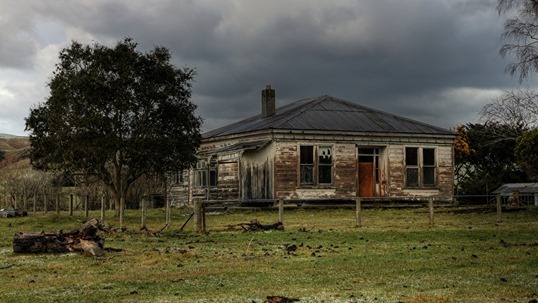 And that’s pretty much it. That’s about all I’ve done all day. I don’t know if I was just being lazy, letting the Winter Weather get too me, Unmotivated & Uninterested, or just had the Blah’s all damn day. Accomplished a lot on the new NAS, got my usual chores done, roughed the Dog up some (He nipped my Left Elbow while we was playing “Hide The Hand!”), but really didn’t get a whole lot accomplished.