Well. Where to begin? Friday? What the hell did I do last Friday? Other than picking SWMBO up at the Ferry Landing I have absolutely no idea. Mostly sat around the house after getting all my usual chores done? Probably. Would not be unusual.

Saturday I know that SWMBO took me out for dinner after she got home. Oh, had the regularly scheduled monthly MCARC meeting; which went well and was a lot more fun cause we didn’t “argue” about a repeater.

She also indulged me and stopped by Best Buy & COSTCO to look at camera’s. Didn’t find a camera I wanted to get, but, she did find a new tablet for her Mom for Christmas. Samsung something. Seems nice. 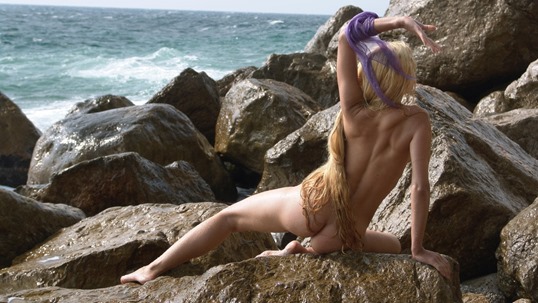 Today was about a “normal” Sunday as you can have around here. I have been setting up the new tablet. Trying to make it so easy a 5-year old could figure it out. Which may not be easy enough; but one can only try. We did get Skype video call to working. That’s cool! If her Mom will sit down and take her time she should be able to have a lot of fun with this thing.

Other than that – not much going on. Waiting for the MCARC 2-meter Sunday Evening Chat Net and just sort of settling in. Hate that it gets dark so early. Hate this wet weather we’re having.

We’re thinking of putting a “loft” in the big room. Someplace guests can sleep without having to sleep on the couch we don’t have. So SWMBO and I sat in there and tried to outline plans for what we want to do. It could turn out pretty sweet. Spendy, of course, but it could be worth it. With my luck though, no one will ever use it. OR someone will “need” to live in it for way too long. Ah well.

Not going to get to see the meteor shower tonight either. Again.