I saw the strangest thing this morning.Went outside before the sun came up. There were the Pleiades to the West, Orion and Betelgeuse to the South. North there was a satellite. And another. And another. And another. I counted over 40 of the things all in a row following each other across the sky. Most all pretty evenly spaced at about a hand across. Fookin’ weird! 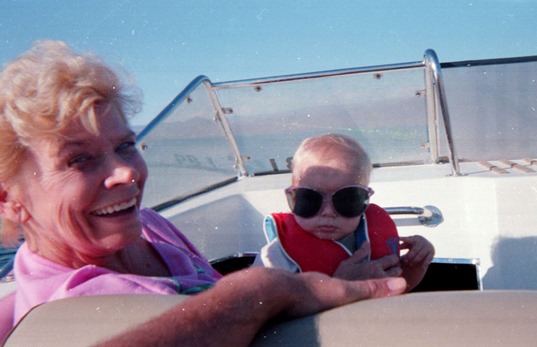 So I looked it up, if course. Elon Musk low-Earth-orbit satellites to get us Internet. It was almost kind of pretty but I can imagine the damage being done to some astronomical studies and all the photo’s taken from Earth. Mixed feelings. Pretty but annoying.

And that lets y’all know how often we get to see the stars around here. These sats have been up for months and I’m just now seeing them. As a matter of fact, I disassembled my telescope a couple of years ago because every time a astronomical phenomena was scheduled to happen, clouds would move in (sometimes only an hour beforehand) and we can’t see a thing. Couple of years ago I even had to drive down to central Oregon to view the total eclipse. (Was worth the trip!!!)

And, of course I forgot to finish and post this last night. Must have been tired. 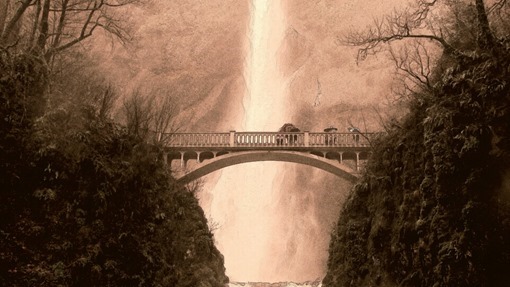 I see the “tolerant” left took on “Jews for Trump.” I think every time they do shit like this they turn more folks towards voting for Trump. Y’all keep it up! I’m so looking forward to the violence after President Trump is re-elected. Hopefully the authorities will open up our ability to respond in a sufficiently fatal manor. Fatal for the rioters, of course.

Facebook is preparing it’s own brand of censorship, voter suppression (if you’re conservative), and election interference. I’ve been FB free for about 6 months now and I gotta tell y’all: Life’s better! Sure, I don’t have as much contact with my Mom’s side of the family (which I DO miss); but I also don’t have anger issues from reading stupid shit posted by people that should know better. But don’t get me started.

Looking forward to our crappy Governor, Inslee, (POS) making life harder before he’s replaced. But, I’m also thinking that most of this “pandemic” crap will stop once the election is over. Unless Dems win. Then you ain’t seen nothin’ yet! I’d support another revolution. 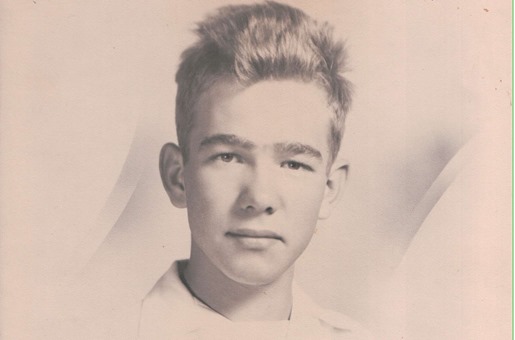 Washington (State) is already 2000% over norms for snow in Eastern WaRshington and  over 1000% snow norms for the northern Cascades. Does NOT bode well for general Wx this winter. Still, I’ve lived in Western WaRshington so long that I prefer snow to rain any day. (And I’m a Southern California boy! The only snow we got as kids was when Dad would drive us up to Mt. Baldy for the day. Then we warmed up at Seal Beach afterwards.) Got to where I can’t stand rain.

So, now that everyone has panicked with the COVID, how are y’all gonna react when the seasonal flu hits? Dipshits.