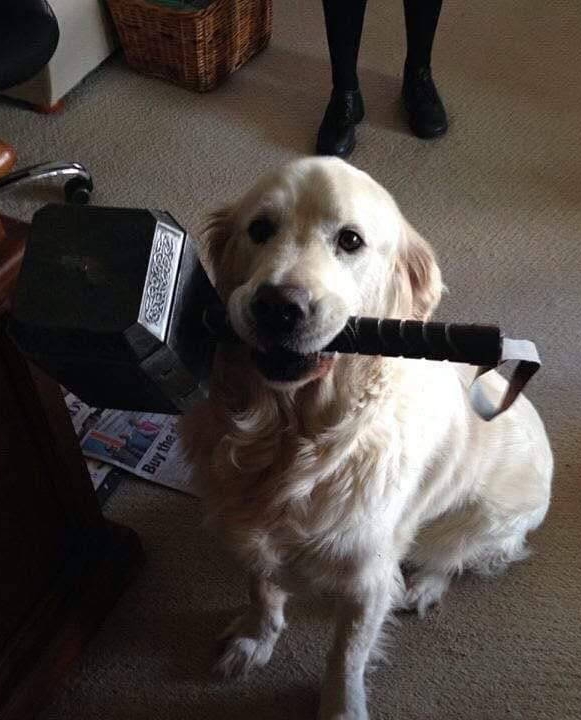 So, I guess I ought to get off my ass and catch up. In my own defense though, I have been fairly busy since we got back from our trip. Surprising; the things that build up to do around the house (the Joys of Home Ownership!) even when you’re not actually occupying the house.

So, got to mow the acre+ we keep clear around the house. (Clear being a relative term.) Weed whacking around the house (2 foot tufts of grass in places!) and throughout and around that acre+ I mentioned. Two dump runs: 1 for garbage and 1 for “recyclables.” (Although I keep the aluminum cans for myself. Have 9 50-gal plastic bags of them that I’ve collected over the past year or two. I really need to take them down and trade them in! Really!)

Garden is going gang-busters! Peas are about 3 ft tall and climbing well. Onions are sprouting. Lettuce already being eaten by those pill-bug bastards. The blueberry bushes have flowered. Sycamore trees have sprung and need replanting somewhere else. Everything is green and doing well.

Which is fine since it’s still cold up here (in the North West). I mean winter coat cold. Still. (Raining today.) Sure do miss that 80 degree Wx we had in Arizona last week.

Fox News (site) had a story about how Facebook was no longer censoring/blocking posts about the COVID being man-made. I left a comment about how Facebook should be dismantled and we should all crap in the empty skull of Zookerburg. Needless to say, my comment disappeared. My FB account is still suspended though … 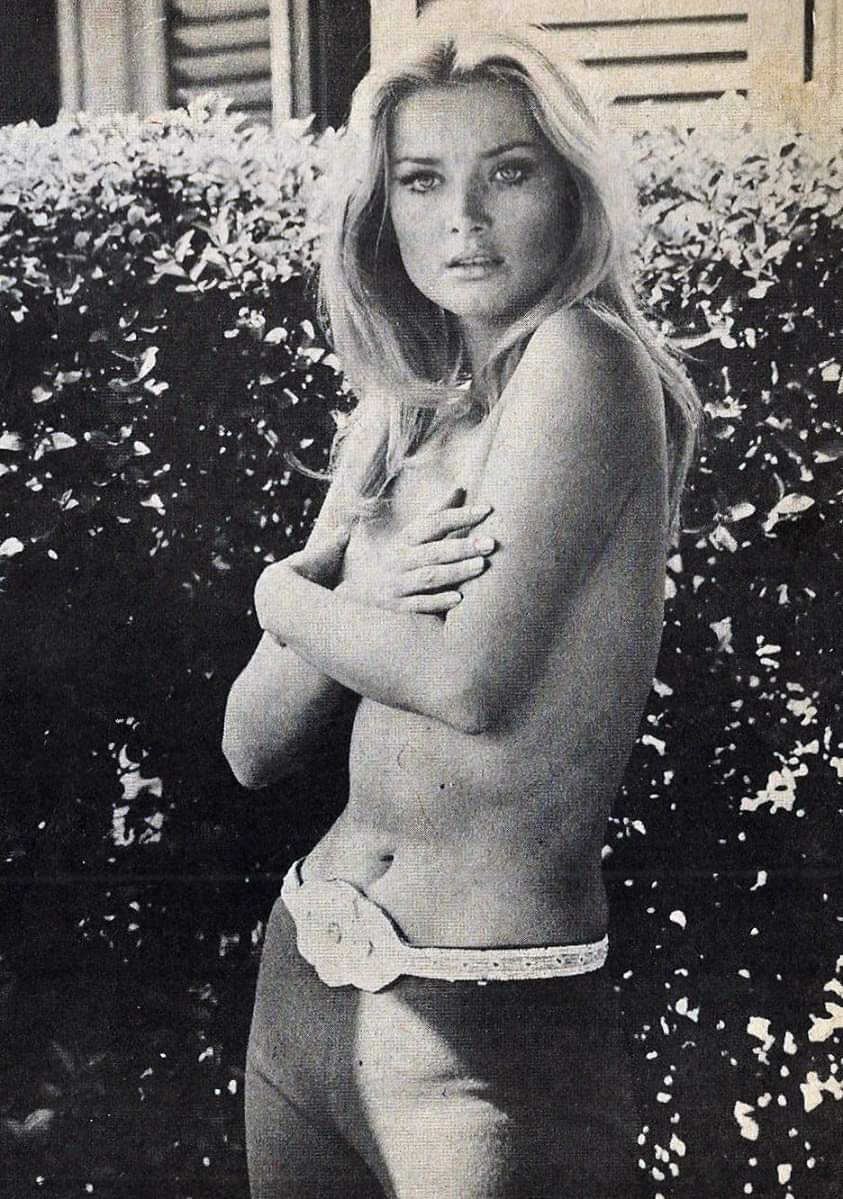 I see where the latest shooting (in San Jose) has prompted the Dems to call for more gun control. Again. Again, the bodies weren’t even cold.

“America’s top general blasts Beijing …” Can he do that? I mean, without the Presidents approval? Isn’t that like usurping the State Departments prerogative or something? I mean, who put him in charge?

Brawl at an Ohio water park caused by someone not willing to wait their turn. Not Cedar Point but the other one. Because people are shit sometimes. Especially en masse. I’ve almost been in fights because I’ll call out people that cut in line in front of me. Bluffed my way out of a few of those. (Anything you swing at me will be broken. Then I’ll break the other one just to show you I can. So, when you feel froggy …)

Some home owners in Oregon found a giant lava tube under their house/property. The house if for sale. Wish I could buy it. Think of the “man cave”/wood shop one could build in that! Except it’s in Oregon. Oregon is thinking of flying the BLM and Rainbow flags along side the USA Flag. Never doing business with Oregon again. Which sucks because some of the best fossil sites are in Oregon. The Sisters Quilt show in July. Pine Mountain Observatory.

My flags are up (and lit) with the US Flag on the left and the Navy & Marine Corps flags on the right. One day someone in a big black suburban is going to pull up in my driveway and order me to add the BLM and Rainbow flags and it’ll be a good thing that I know where to rent a digger.

Oh! Most places we went to shop (Costco & WinCo this week) have a “If you got vaccinated then you don’t have to wear a mask and we won’t have you show your papers to prove it” policy now. Cool. So I walked around without my mask like a lot of other people did and you know what? Most of you should wear the mask anyway. (I still keep a mask in my back pocket though.)

But I did get my 2nd dose. Looking on Amazon for a rfid signal detector now …

NMARES (Ham Radio Club) meeting IN PERSON tonight so we’re going to BBQ to celebrate. I bought a butt-ton of seasoned chicken legs at Costco on the cheap so I’ll be taking those.