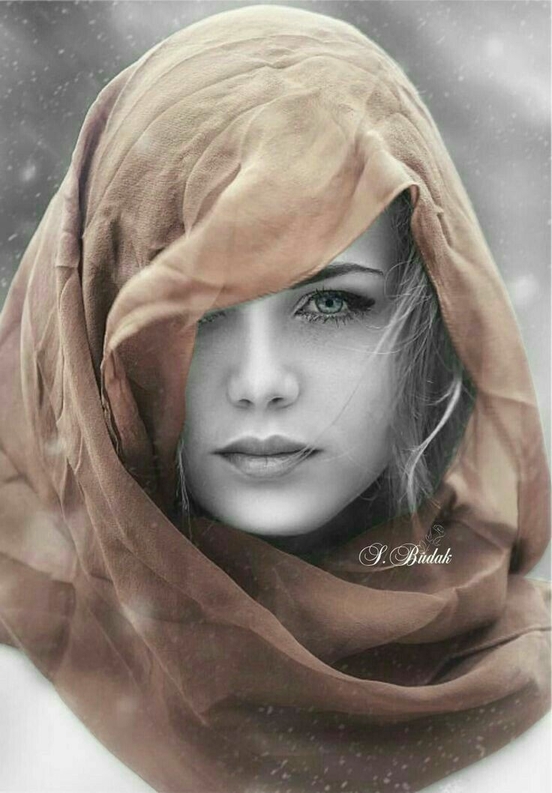 Yet, had I died on Active Duty, my NOK would have received only $100K. (I’m sure it’s more like $400K now.) Y’all let that sink in. Biden is saying several things here: 1) Americans are less important than illegal aliens. 2) You can get rather well compensated for breaking our laws. 3) Shitty Presidents make shitty decisions.

Yep, Saturday again. SWMBO has been in a hospital just short of 2 months. So far she’s stuck on high flow O2 and I’m pretty sure that if she continues to need it, they’ll eventually transfer her to a Long-Term treatment facility to maintain her and hope she gets better.

We don’t have long-term care insurance. She’ll turn 62 late November and getting her on Medicare will help, some, but I sure hope they’ll take payments. IF we get this Reverse Mortgage that’ll help out a lot too. Won’t cover the whole bill, but will help. My Father-in-law is paying $7k/month for SWMBO’s Mom to stay in an assisted care facility in Ohio and she doesn’t require augmented O2.

Man, the things you don’t plan for. Too bad the Government backed out on their “Do 20 years and you get free Medical for the rest of your life” promise way back when we first enlisted. Even Tricare is picky about what they pay for.

Ah, well. We’ll take it a day at a time. As long as she gets to come home alive and as well as she can be I’ll be happy. (Mostly!)

Appraiser was supposed to show up 1300-1330 or so yesterday. Didn’t. Didn’t even call to say they’d be late or cancelled or even Fuck You We Ain’t Doing It. So I burned yard trash.

I’ve been using this Brother MFC-5440CN Printer/Scanner since about 2005 (or earlier actually). The Print part hasn’t worked since about 2007 (just didn’t print enough and the ink dried in the print head) but the Scanner/Document Feeder part works great! But, it’s started to make strange noises when scanning more than 1000 pages in a day so it might be wearing out. Finally. Will hate to see this thing break down cause I’ve been able to use it with every OS I’ve been playing with. And it does a decent job of scanning.

I Am Impressed! We’re supposed to be able to see part of the aurora tonight just after dark for about an hour, and, IT DIDN’T CLOUD OVER! I (after 8 years) put my telescope away (then gave it away) because every time something “astronomical” happened it would cloud over and I wouldn’t get to see anything. And now I really don’t feel like driving anywhere that I could possibly see it. And, no, it’s not “bad things will happen if I go do things without SWMBO.” I don’t roll that way.

But it is kinda sorta that I don’t want to go see it without her. We’ve been doing things together so long that it does feel weird to do things without her.  She’s been part of my life for everything.

Except taking a dump. I do that all alone.