Got off my lazy and in the kitchen and cut up that whole chicken I bought the other day. Nice to renew those culinary skills. Spent some time making about a cup of “smaltz,” which I’ve never made (and barely heard of) before. Almost every bit of fat I could find on that chicken went into the pot. Worked out fine. Now to find something to use it for.

Making a chicken stock out of the chicken bones and back. Roasted it with some spices for about an hour and it’s been slow cooking for a couple of hours now. Only approximately 3 hours to go on slow cook. It’s starting to smell pretty good.

The beef tallow I made Thursday looks good. Had to let it cool to separate it from the (beef jelly?) but it worked out. Still no idea what I’m going to do with it other than some fries. Real Fries cooked in Beef Fat! We should have never let them talk us into all those other oils for fries.

One of the worst: Biden admin says ethnicity should be key factor in deciding who gets COVID medications first

The Absolute Worst and I Don’t Know How To Help: Nearly twice as many service members died from suicide in 3 months than from COVID since 2020

Marinaded a steak for most of the afternoon. Cooked my half in the instant pot and her half under the broiler for 4 minutes each side. Taters & Carrots. She ate all of her share so I guess it passed. 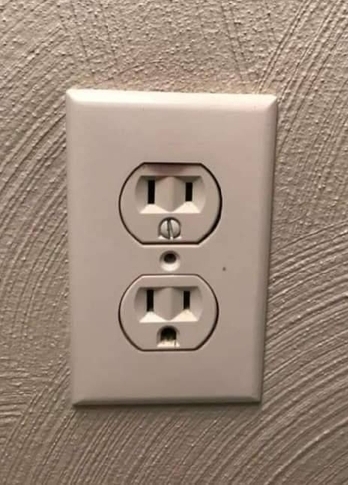 Notice Anything?
I don’t have anything else. SWMBO and I sat in my office and watched several episodes of NCIS Season 5 but now we’re taking a break. Listening to Costa Del Mar internet radio. Mellow. So Mellow. And that’s all I really want to be right now: mellow.