(A)utomatic (P)osition (R)eporting (S)ystem. I mean, I have concerns with the Government/Civil Agencies being able to follow me every place I go through my Cell Phone; and my friend wants me to voluntarily broadcast my position all the time? Something just feels wrong with that. No, I’m not doing anything that TPTB would particularly want to keep track of (except exercising my personal Freedom’s), but still. We don’t have many things that we can do without someone keeping an eye on us. I just don’t know. 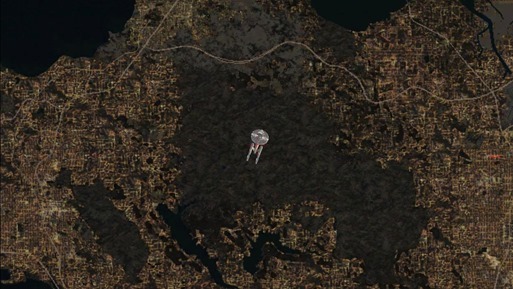 Even this new truck I got, which I really like, wouldn’t allow me to get “lost” if I wanted to what with GPS telling me where I am and it sensing, and reporting, status of various things that are going on with it. Would it be hard for some government agency to tap into that and find me? I don’t think so. Even turning OnStar off wouldn’t keep “someone” from finding me via the truck if they really wanted to. Hell, even that SiriusXM radio has to be able to “ping” your radio to tell if you’re authorized to listen; so they could always ask where the last answer originated. 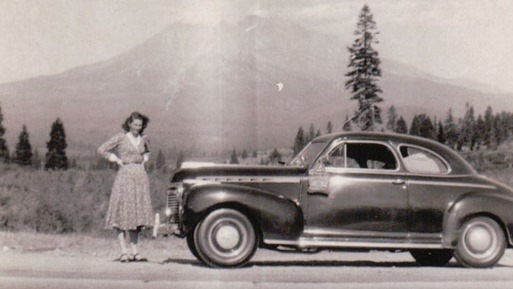 So nice outside today that I got to sit out in jeans and t-shirt. Shadows were still a bit cool though so I constantly turned (like a pig on a spit). Still, Dog and I enjoyed our walk around the back of the property. Then I took the Netflix back to the Post Office. Decided I didn’t really feel like cooking for myself tonight so I stopped at Safeway and got a fried chicken dinner thingie. (Wasn’t very good though. Too overcooked and greasy.)

SWMBO got home from showing another friend around Bremerton around 1700. She’s off looking at our finances because we’re heading out tomorrow to spend the day looking at RV trailers. Not heading out to actually buy one; but you never know. I didn’t actually head out to buy my truck when I bought it. (Same with the last truck!) Have trouble passing up a great deal. (Which is also probably why she married me. She was such a great deal!) (Still is. In case you were wondering.)

MCARC 2-meter Sunday Evening Chat Net: Went well. Had 9 check-ins. My reception sucked though. Lots of static for some reason. Wonder if having no rain today was part of the “problem?” Ah well.

And that’s it again from WaRshington.