Which is as it’s supposed to be; I suppose. I just hope all this rain goes away by the first weekend in April. But, with my luck… 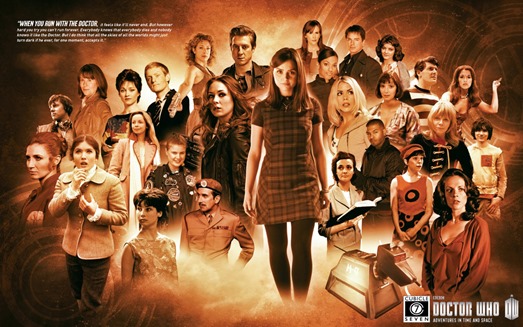 Made a run to Home Depot in Silverdale for a short section of counter top; which they didn’t have. Every time I walk by that section they have the counter top I need. Until today. Spot was empty. Figures.

So I went on over to Lowe’s and got it there. Then I stopped by Habitat For Humanity and bought a couple of bathroom drawer units. These are now pretty much in place in my shack. Still some final planning and positioning to do, and completion work, but it’s slowly getting to where I want it. Running wires will be the difficult part!

Stopped by Haselwood Chevy and talked to one of the mechanics in their shop about the Transmission Cooler I bought. Turns out I shouldn’t have bought it. He says I don’t need it as my truck was made for the hauling it can do. AND, if anything went wrong with the transmission that they could track to the external (added) cooler it would nullify my 5-year/50k mile warranty. So I guess I have an “extra” transmission cooler sitting on my shelf for the next 5 years. Thing cost only $50 anyway; no biggie.

Not much else going on. Way too wet and windy out to go outside and do anything. Been straightening up, getting chores done, and working on my financial stuff that I keep for “my” money. (“My” money pays for the truck, caravan, and “other” stuff for my shack or whatever.)

Decided I probably won’t be going to the Hollie Family Reunion this year at the end of June. I figure (rough estimate) two tanks of gas a day (@ about $50 each), plus $35-50 for “camping,” for about 14 days would come out in the neighborhood of $1900 plus. Too spendy for now. But SWMBO suggests we start putting some in savings each payday and we can go next summer.

I got to pick SWMBO up at the Ferry Landing this evening! Cool!

Had a few real Downpours but no thunder or lightning (that I saw). It was really coming down though! Unhooked the antenna’s from my radio “just in case.”

Went to ACE Hardware and picked up a couple of L-brackets. Took about an hour to turn one of them into an antenna mount. Looks good and holds the antenna firmly. Drilling the hole bigger, then going at it with a metal file, was NOT an easy job. But it was fun. (Nice to get off my fat, old, ass and get something done too!)

Talked to my friend in Vista, CA on 20-meters at 1515 for a few minutes. I just don’t have enough going on to have an extended conversation. Funny that a guy (me) that doesn’t like to talk much (over the air) gets into a hobby where that is what you do.

Not much else going on. Watched a couple of old Sci-Fi movies on YouTube then started “Day of the Triffids” from the Movie Drive. SWMBO got home safe then she and her son went back to Safeway for some mac-n-cheese. 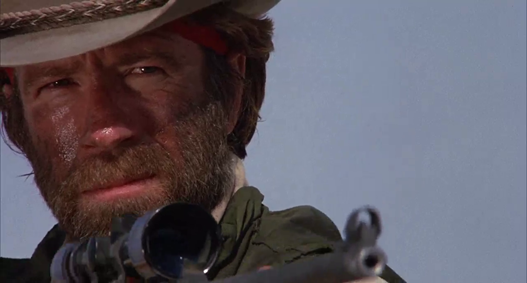 Fairly laid back Sunday. Did mount SWMBO’s TV/monitor to the wall above her desk. Did manage to get all my usual chores done. Straightened up my office/shack. (Though it still looks cluttered.) Washing all the silverware and stuff we bought for the Caravan before putting it all out there.

Haven’t installed Linux yet. Busy doing other things! Once the Handbrake Queue gets done I’m going to do it and get started on switching over completely.

Raining. Stuck inside. Wanted to move my 2-meter antenna but don’t feel like getting soaked to do it. Must be getting old. Windy out there too! And we just had a downpour to be in the record books! Wow!

MCARC 2-meter Sunday Evening Chat Net (The Highly Informal Version) went well tonight. Nine check-ins. Everyone has standing water in their yards and a couple have even lost power for awhile from the wind.

Anywho, that’s it for tonight. Just not much going on and I’ve got to finish folding the laundry before hitting the rack.

Except they voted me in as President for the next year. There’s really not a lot to do as President, except officiate at the meetings, and just “be” if needed. I think it’ll be fun. No big changes expected or planned. 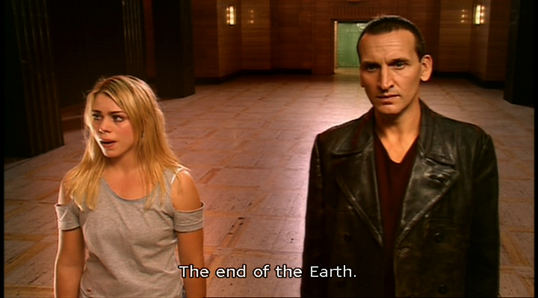 Rest of the day was the usual. My lovely young bride of almost 30 years took me to walk the mall, we ate at Red Robin, stopped at Wal-Mart and bought some stuff for the Caravan, and made our usual stop at Safeway on the way home. Picked up Doctor Who Complete First Series (9th Doctor) for $20.

And we’re home just chilling. Ripping the new Doctor Who.  About to hit the rack.