Or reasonably so. Made another run to ACE Hardware for some smaller U-bolts; then mounted the 6btv on the pipe I pounded into the ground for it. It’s almost straight up and down! Damned cold out there! 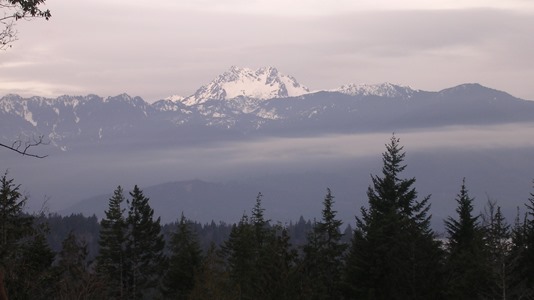 Me and the Dog did a tour of the “back 40.” No (new) trees down and didn’t see any bear crap. Damned cold out there! 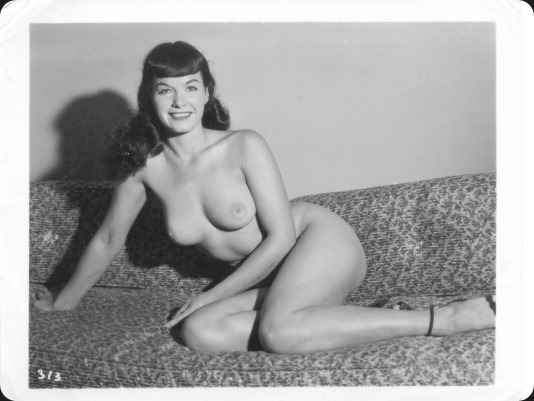 Walt, our neighbor, got his new laptop and spent TWO DAYS trying to log into a Microsoft account he hadn’t yet created. But he didn’t realize that until he called me up to go over and help. We created the account and he hid his password from me when creating the account. Didn’t work. Needs eight letters, numbers, special characters; so I made one up for him. Had him write it down. Tried it several times and it worked. He called me about 10 minutes after I got home: password doesn’t work. Damned cold out there! 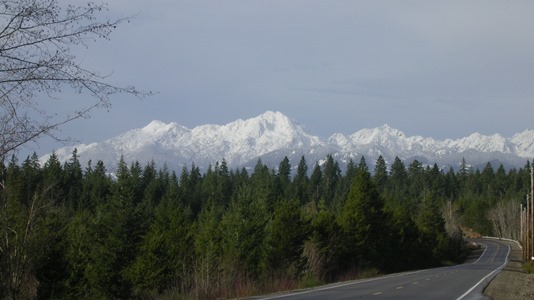 Not much else going on. Just waiting on the MCARC 10-meter net to start in about 1.5 hours. SWMBO just left for a couple of hours of quilting. Son just got in from work. “Fist Full of Dollars” on the 2nd monitor. Local news stream on the Nexus 7.