Was woken up by thunder (and lightning) at 0350 this morning. Managed to go back to sleep. But was raining pretty hard when I finally got up at 0600. Love lightning. Love thunder. Wish there had been more of it. 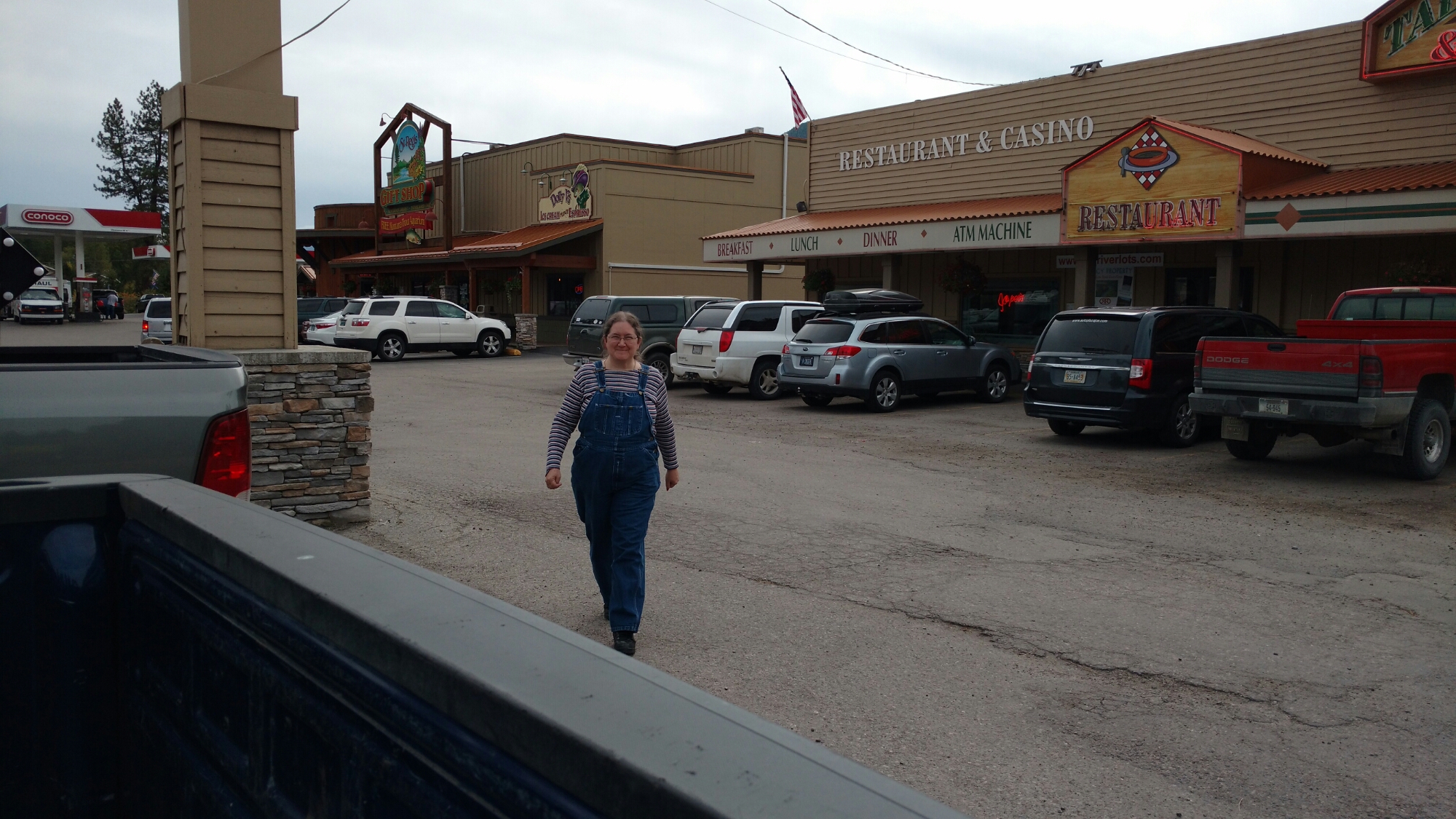 I don’t think I posted last night. Probably because I was tired. SWMBO and I spent the day at her folks and started doing “stuff” for them. Decided to take a short tour of the hot tub when we got back to the hotel. Nice. SWMBO was looking excellent in her black one-piece suit. I was looking my fat, old, usual self.
Today was pretty much SSDD after the rain. Turned out to be a pretty nice day after the clouds cleared out. We spent most of the day at the Folks but made a run to Meijer’s for some dinner makings. Tonight we made chili baked taters. Tomorrow I’m going to make a beef stew. We’ll see how it goes from there.
SWMBO mostly spent the day with her mom and I spent most of the day with her dad. Fixed a couple of computer problems he’s been having and set up that NAS I sent him a few months ago. Talked a lot about them maybe moving out to our place. (Which would be nice.)
And that’s about it. SWMBO has some studying to do. (I’m sleeping with a COED!!!!) So I went outside and had a really nice conversation with some guys on one of the local repeaters. Handheld worked really well. Back inside getting settled in for the night.
Fun!