Thank you for your service and thank you for caring enough to serve. As a HM1, it was my pleasure to serve along with you and I HAVE to say, as a Grunt HM, I’m so sorry that y’all have to associate with the new Woke Navy. I’d change that if I could.

Not a whole Hell of a lot going on around here. Made a run to Walmart in Shelton and spent way too much (I was gonna say “money” but, what else does one spend at Walmarche?). Bought me an actual 3 quart Instant Pot they had “on sale” for $69. Been wanting one of the smaller one’s for cooking for just me. Or max 2 when SWMBO gets home.

Speaking of whom: she kinda sorta got on my case for buying it because “Wasn’t I supposed to buy that for you for Christmas?” Nope. YOU get to buy me the 8-quart Instant Pot (which was $99 today). But she really does hate it when I go out and buy 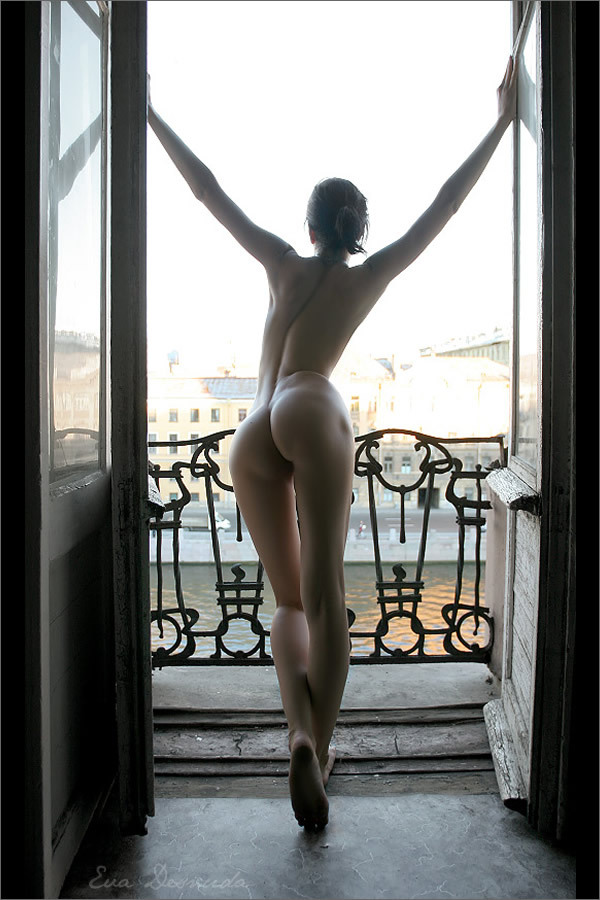 something in November or December. Unless I do it after Christmas. But, to me, Christmas ain’t about what you get; it’s WHO you’re with. Even though I rack my brains trying to think of something to get her that’ll be “special” cause she wants me to combine her Birthday (Nov 27) with Christmas. Every year I go though anxiety and, usually, wind up with a Jo Anne’s Fabric gift card of some denomination that I hope won’t offend her. She doesn’t really want much; just unlimited access to Jo Anne’s.

Weather was pretty nice today. I didn’t see it rain once.

SWMBO’s Doc put her on a thing called an “oxymizer” and turned her O2 to 100% but her liters per minute to 10. SO, this is supposed to help. IF she tolerates it well (and her blood O2 sats don’t take a dive too much) she should be able to come home soon. I figure they’ll keep her on it a week to be sure it’s working then send her home. So, maybe… Problem is that this thing costs around $400 and “they” recommend it be replaced every 4 weeks max. Something about a membrane? In any case, we will do what we have to do when we have to do it.

Personally, I’m hoping the thing is like my cpap masks; supposed to be replaced every couple of weeks but 3 months down the line I’m wondering WHY can’t I get a good seal?

Speaking of which: The Government pays approximately $125 for a mask that I found on Amazon for $25 (which is still $20 too much for a mass-produced plastic mask). But they (the Government) won’t just send me $100/month and let my buy my own. Would save too much money or something.

The new 3-quart instant pot cooked a small tater to just right in less than 20 minutes. Then I poured Nalley’s Onion Chili over the top of it. (After heating it (the chili) of course.) Sprinkle of cheese. Handful of chopped onion. Dinner!