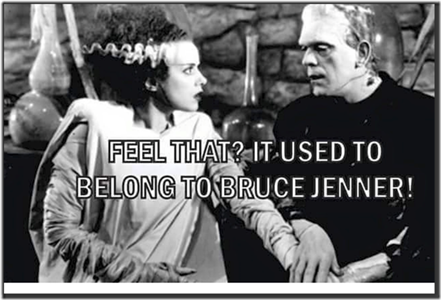 Note to all you Linux Program Developers from a relative Linux Newbie: Make your programs install with one double-click. I’m trying to install “Drivel”, which has to be done from the command prompt (which, if I weren’t already used to would, in itself, be intimidating) and get errors like:

So, WTF do I do now? Sudo apt-get install that whole list? Why don’t y’all just make it download and install whatever it needs? Or include everything in one package? If I weren’t dedicated to switching to Linux something like this would make me consider staying with Windows. Until Linux (whatever distro) is more user friendly it’ll never become mainstream. (And I finally just gave up. Too many “can ‘t find” errors.)

Did manage to install Handbrake & MakeMKV in Linux so those I won’t have to install in the Windows VM. Now if I could just get WLW to work under Wine. Then I could pretty much get away from Windows completely. That would be nice.

Not much else going on around here. Regular Saturday routine. SWMBO is at the Genealogy Library until later this afternoon. Have no idea where (or even if) we’re going this evening for dinner. Just as long as I get to spend time with her I don’t really care where.

She called me up and had me meet her at Taco Bell in town. So I went (of course). It was nice being out with her. I let her go do the weekly shopping at Safeway by herself though. She usually saves a few bucks when I don’t go with her for some reason.

Looks like Summer is over too. Saw that the Salmon Counters had set up their station, complete with RV, and were open for business. Damn! That means we can expect cooler temperatures, cloudier days, and Fall to arrive shortly. We might have a couple of days in the upper 70’s, but don’t fool yourself into thinking this nice Wx we’ve been having is going to continue for very long. Thank You, Salmon Counters!

And that is really about it. Just installed a shit-load of stuff and I’m gonna go play for awhile.

Gonna have to reboot first …