Made a trip into Gorst about 0900 to stop by this place that can install the electrical connection for the tent trailer. The guy that actually does the installs was off cause “he worked last Saturday.” so I came on home (with a quick stop by Safeway for milk). Was back home by 1000 hrs. 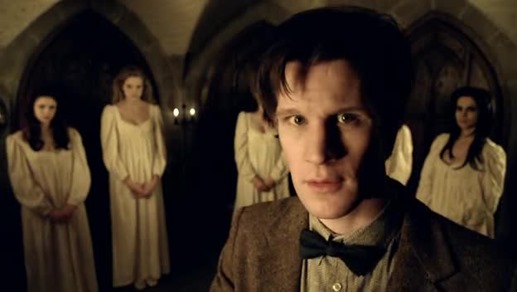 So, since we want to use it this weekend, I set up  the tent trailer. Been cleaning it and rearranging the insides. Flushed the water tank. Tightened up a few things. Wiped everything down (dusty!). Letting it air out. I’m about half tempted to take everything out of it tomorrow and just put back in what we might use. Probably make the thing a 100 pounds lighter!

And I found out you don’t want to be sitting inside the tent trailer (like I was) when there is a downpour of rain. It’s loud! Nearest I can come to a comparison is: Start your shower then sit in the bottom of the shower with the water hitting your head. Now put one of those LARGE steel/chrome mixing bowls on your head. That’s what it sounds like in the tent trailer in a downpour. 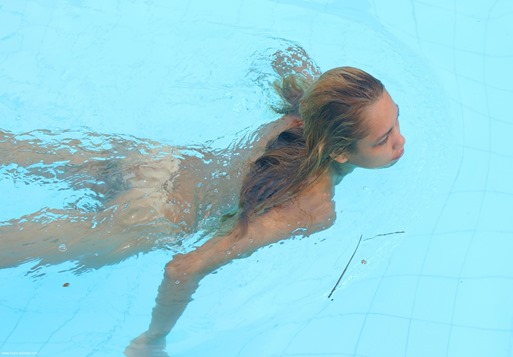 Yeah, I should have finished off the MILA; but I really have only an hour or two of cleaning and it’s done. Probably won’t get a chance to do it tomorrow (electrical & gotta go fix a friends computer) so probably Wednesday.

Been looking online for camping spots/parks near Bozeman, Mt. How do you choose? I need no more than 30 Amp electrical and water hookups somewhere near the bathrooms. So I’ve been reading the reviews and just looking around. I need SWMBO’s help with this. Gotta make a reservation real soon though or all the spaces will be gone. As it is we’ll leave here early (early!) and arrive there rather late. I really don’t look forward to setting this thing up in the dark. I could. I just don’t look forward to it. 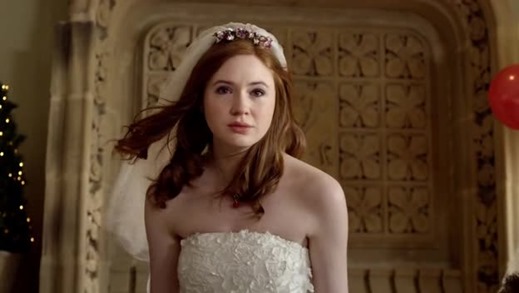 But, so far, even the most expensive camp spot I’ve found is still much cheaper than the same amount of time in a motel.

Well, we be home safe and sound. Time to relax until bedtime. Which will come at just about the right time tonight.