Which really doesn’t make that big a deal to me; old, retired guy that I am.

Woke up with a headache yesterday so my day was totally shot. Damned thing lasted until I froze my head around 1500; and still kinda sorta hung on until bedtime. Other than making the bed I really didn’t get anything done. 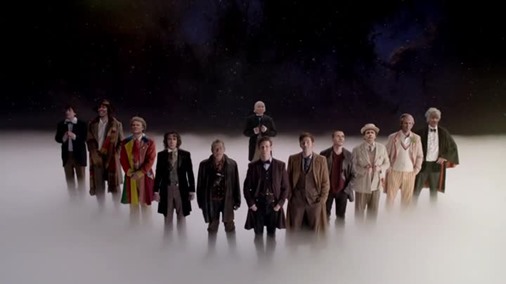 Was mostly gone when I woke up this morning and finally totally disappeared about 1000. About 1100 I finally felt like eating, so I did.

Then I got out and mowed the back and front-side yards. That rider-mower is worth what I’m paying for it! I think I need to sharpen the blades; but it still works pretty good. 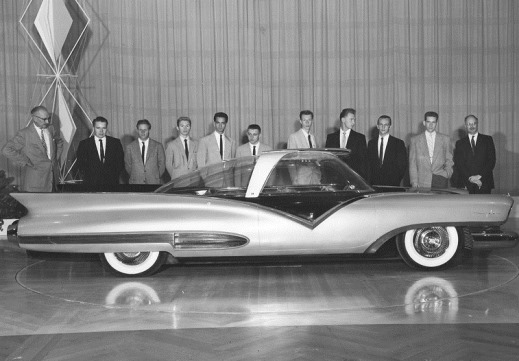 Then I picked most of the rest of the peas for the year. Will have to (shuck? I’m pretty sure that’s not the right word but the only way I have to describe it for now. Senior Moment or I just plain never knew the right word) them soon. Watered the garden.

Been kinda, sorta, watching the last season of Matt Smith’s Doctor Who. “The Day of the Doctor” & “The Time of the Doctor” were good but I still think my favorite episode is “A Good Man Goes To War.” That last scene where the Doctor regenerates kind of gets to me though. Still, looking forward to Capaldi’s version. 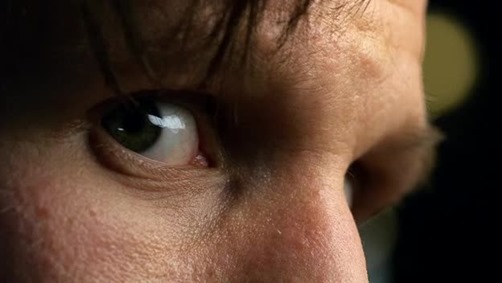 Not much else going on. Watching Ken Burns show about the National Parks. Ken does some damned good documentaries.