And wheat crackers for lunch. Yummy! Was going through my “food case,” that I keep in the truck for emergencies, and found some things that are about to expire (meaning sometime this year). So I thought I’d start having some of it for lunch over the next few days. Sardines in Mustard Sauce, Spam Spread, Vienna Sausages, crackers, and some other things. Have to replace it all on my next trip to Safeway. 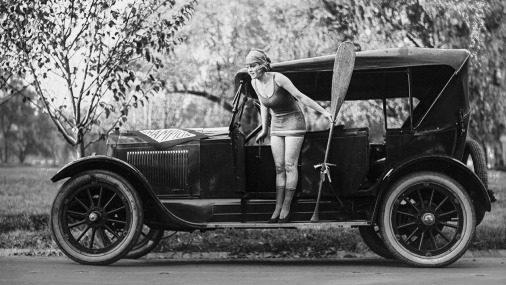 Other than that not much going on. Cloudy and Cool outside so I’m pretty much staying in and getting my “usual” chores done. Also scanning more of SWMBO’s Genealogical Helpers and a few more of her Uncle’s negatives.

Did have to make a trip in to the Post Office to pick up SWMBO’s Thrive box that came in. Opened it up and it just doesn’t look like $100 or “stuff.” Nor does it look like enough stuff to “get started” using it all the time. I’ll let her explain it better to me when she gets home tonight. 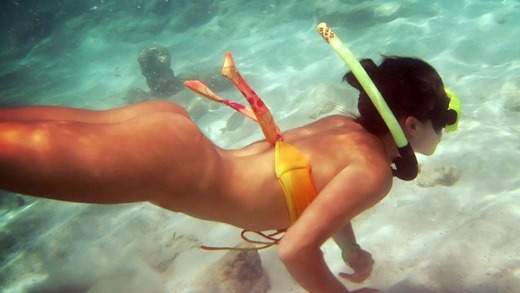 Took apart the small wall I put in to narrow the opening into my office/room so I could get it a bit more vertical. Just wasn’t quite right. But it is now and I need to put the wallboard back on and get it ready to tape and paste. Oh, Joy! (And Done.)

Not much else going on around here. Sun never really did show today except occasionally. The Mosquito’s just love this cooler weather! Like to have got ate up when I went out to water the garden and pick whatever needed to be picked. 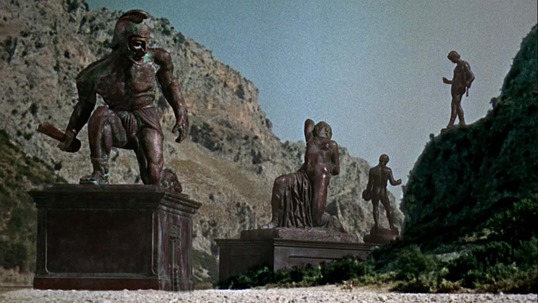