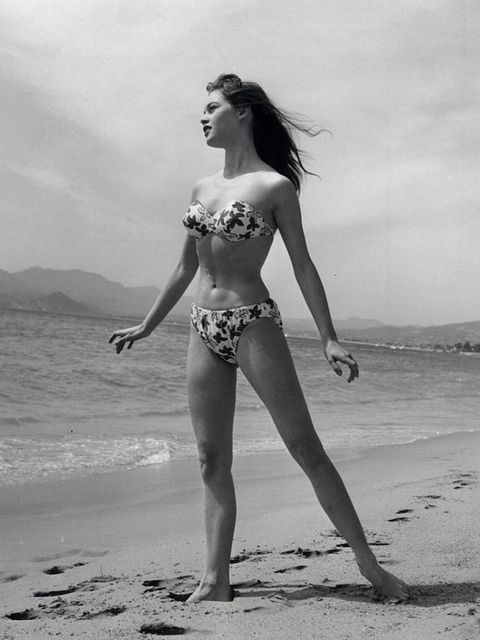 Season 01 had 36 episodes and am now into s02e02. And, sometimes, they are funnier than hell! It’s so cool to see many many actors that we all used to know what the hell their names were. Saw Sharon Tate and Joi Lansing for gosh sake. (Both teenage throbs. Guys’ll get it.)

The “Entertainment Center” in the new RV is a … Boss Audio Systems Tube. It pairs with your phone and plays music. Or you can copy files to a SD Card and it’ll play directly from that. Works just fine but seems kind of chincy. And will probably never really be used anyway. We do most everything on our laptops or phones and not a lot of that is just music playing. Although I do play music all day sometimes. Guess I’m not used to a music specific device anymore.

Lost/Misplaced my Old Guy National Parks Forever Pass. Figure the best way to find it is to buy a new one. So I get to drive to Olympia (about an hour there – hour back) today. They cost $80 now! When I got the first one they were $10. Still worth it even the first time we go to a National Park. I can get me and 3 other’s (in my vehicle) in “free.” Will help a lot on our Grand Canyon trip.

Y’all see where Biden is going to raise taxes to fund his “once-in-a-century” $2 TRILLION spending plan? Instead of just letting you keep your money (a whole other convo!) he’s going to take a lot of it to give you back some of it. Where the Hell do y’all think your “stimulus” money comes from? You are never going to get back as much as the Government takes. (Look at Social Security.) Now they’re talking about regular “stimulus” payments. Does that mean regular increased taxes to pay for them? You bet it does!

Democrats are like painting nipples on chicken breasts. May look okay but is rather useless and not a particularly good idea. Dipshidiots. And y’all really don’t want to get me started on Universal Basic Income. (There goes your $1600/mo Social Security for $500/mo Basic Income. Just watch.)

I gotta admit though; Democrats are much better at actually DOING than Republicans are. Republicans are like Microsoft used to be: lots of promises about how good it’s going to be, but not a lot of follow-up or actual production. Our Democrat employee’s (for that is what they are supposed to be) find what they want and will do anything (anything) to get it. Our Republican employee’s, on the other hand, hem and haw and aw shucks their way to nothing.

I used to identify as Libertarian (but not those we don’t need ANY Government Libertarians) but am thinking of switching to Agnostician. (Someone who doesn’t really believe in Political Party’s but am willing to be converted if you make some fucking sense.)

Sometimes I wish I was going to be around for another 100 years just to see how all this turns out.