In other words, Harvard researchers reveal next step in 3d tracking of animals in the “wild.” Freely Behaving? Any verbiage needed to get the bucks, I guess. Y’all realize that we Humans used to be “freely behaving,” right? Then we invented Government. 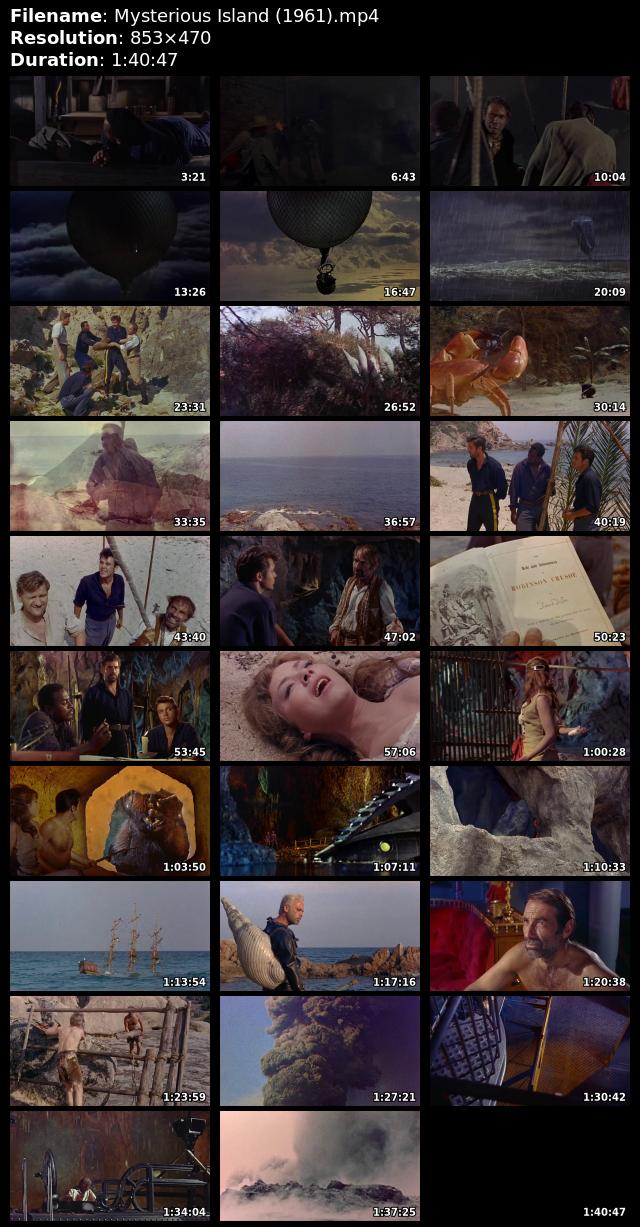 I know, you think you’re free: but try to NOT pay income tax, State tax, or your local “assessments” sometimes. Or going without your mask in a public place. Or even standing on a soapbox (if anyone still does that sort of thing) and saying what you believe out loud. You are a silenced money-pit the Government can withdraw from any time they choose to. And you don’t even get to vote on it.

You are only as free as long as the Government GUNS don’t show up. Remember that when they try to take yours away.

There. Did that get me on any lists?

Had an post procedure ultrasound on my left leg to be sure everything is going as it’s supposed to. It is. So they scheduled me for the 29th to do the Right leg. Cool! Not looking forward to taking the valium though. Makes me woozy afterwards.

Doc says I can stop wearing the compression socks. Which I did. And now, a couple of hours later, my legs are swollen. Not really bad; but you can tell they aren’t “normal.” Ah, if it ain’t one thing, it’s another.

Reading “Mysterious Island” in my quest to read the books that inspired all the old (OLD) sci-fi/monster movies I like. I’m gonna be lucky to make it through this one. Written in 1875 by Jules Verne, it is FULL of the vernacular of the day and like reading one big 5-guy bromance. I am not kidding. Everything is too pat. Too predictable. Too, ah, flowery? Even counting the way “they” all talked/acted back then. It just doesn’t sound real. And Jules did love his proper, scientific, names for things. “Duck” would have been easier, and more recognizable, than mallard genus hoity toity with blue feathers instead of iridescent plumes, etc, etc. Yep, I’ll be lucky to make it through the end. Only in Chapter 12 now.

And, yes, it was nice enough today for the dog and I to take off all our clothes and go for a walk. Nice! Even managed to stay out and get some yard things done. And some things tightened up on my ladder rack. (Which has dented my roof in two places! That’s what the wind does!) NASA didn’t call this year. Bummer!

An old Huey Helicopter (sounded like a B) flew by earlier. Neat! Brought back some memories. (SAR)

A psychiatrist was conducting a group therapy session with three young mothers and their small children. “You all have obsessions,” he observed. To the first mother, he said, “You are obsessed with eating. You’ve even named your daughter Candy.” He turned to the second mom. “Your obsession is money. Again, it manifests itself in your child’s name, Penny.” At this point, the third mother got up, took her little boy by the hand and whispered, “Come on, Dick, let’s go.”