Meaning: The Poop Dog and I went for a walk early. Stopped and watered the garden beds. Came on up and watered the blue berry bushes, fruit trees and assorted other foliage. Got to moving some (building blocks?) from one place to near the door for another project I have in mind. 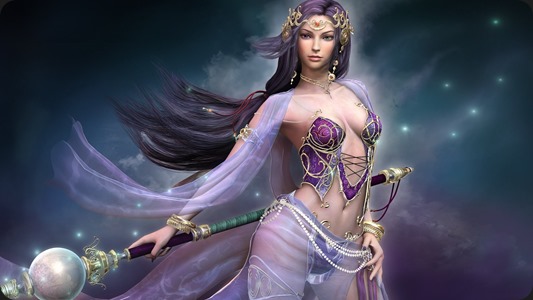 Rested for awhile before SWMBO and I took off for the Mall in Silverdale. Someone had an accident over by the Naval Hospital that had traffic backed up for a long while. Was really hungry by the time we finally hit the Mall. Walked the Mall after eating and stopped in a couple of shops. There are some really nice (Busty) figurines in the  “Seven Imports”  shop. (Also Japanese Swords and other assorted knives and fantasy weapons.) Kind of gaudy though. 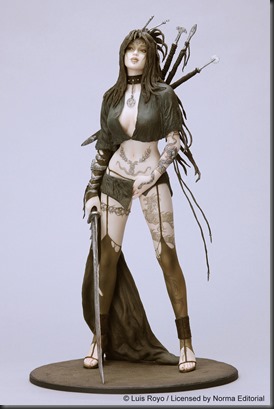 Not much else going on around here. Really just wasting time until I can go lay down and read a bit. Still have to print out the financial paperwork for the club meeting tomorrow…

Oh, our tenants had a row last night. HE got drunk and rammed HER car a few times with his truck. NEIGHBOR called the cops; so later a State Patrol, Belfair Police and Sheriff all showed up and arrested HIM. Damned NEIGHBORS kid was out shooting his .22 rifle at something and yelling for HIM to leave NOW. It was crazy.

If it happens again THEY’RE outta here. Cops wouldn’t do anything about the neighbors kid.