Probably because I was busy most of the day! Unusual.

Finally got my Ham radio installed in the truck. Had to manufacture a support to hold the faceplate holder (and actually screw it into the dash!) but it’s working great and the radio faceplate is totally visible but not in the way. Of course, there are wires all over the place that I need to straighten up today. 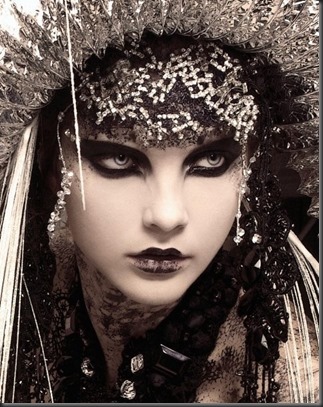 Have to move the antenna also. It’s just not working right where I put it. SWMBO and I went to ACE and bought a 3 ft length of steel bar that I can bend the end to hold the antenna then mount it to the truck bed just behind the cab. I think it’s rigid enough not to vibrate too much at speed on the highway. I have no idea how I’m going to bend this steel bar (need heat) nor drill the holes I’ll need for mounting (do I have the correct drills somewhere?) but the rest of it should be fairly easy. 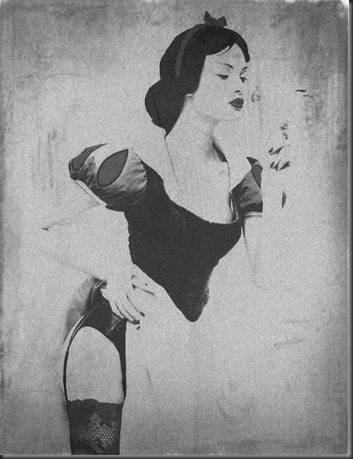 Watching “BBC Australia.with Simon Reeve” on this lazy Sunday morning. Been a pretty good series. I’ve always wanted to go to Australia; especially the “Outback.” I’d like to start, say, in Perth and drive all the way around the circumference of the country before heading across the middle. But, I’m getting too old, stayed too broke, and will probably never get to visit there.

Still waiting on my BaoFeng *UV-5R Plus* UV 5R+ Dual-Band 136-174/400-480 MHz FM Ham Two-way Radio. It left Kent, WA two days ago. Probably for Bremerton but the tracking thingie doesn’t say. To my way of thinking it could/should have been delivered yesterday. AND since it’s UPS they’ll probably leave it at the Post Office instead of delivering it. We’ll see; but it has been their history when delivering to our place. 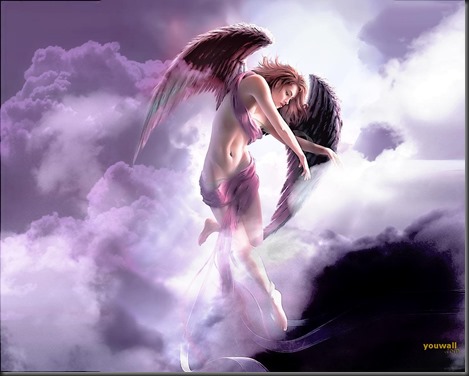 Later: Moving the antenna would have worked IF the piece of metal wasn’t too damned thick. Can’t screw the connector on enough for the leads to make contact. Damn! I even drilled two holes so I could mount my 6-btv antenna for field day ops! Damn! I’ll still take it along and play with it along the way to see how I can mount the 2-meter/70-cm antenna on it.

That’s about it. Starting to pack my backpack for the trip. Strange not to have my radio sitting on the desk making noise. Too many “last minute” things to do!!!