Which started out with my usual chores. Then I loaded the garbage cans in the truck for a dump run @ 1000. Then I made up a Clorox solution to wipe the tent trailer down with and MAYBE get all that  green (Warshington Slime) alge/moss crap off. Worked pretty well when you also scrubbed with a sponge/mop. Looks a lot better! 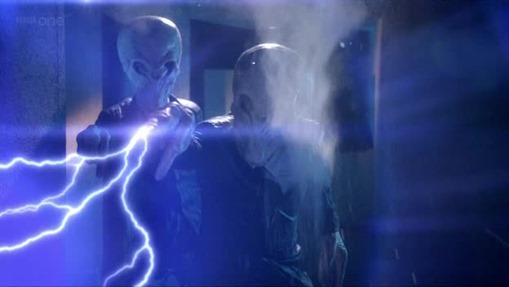 Got about half an hour before the dump run. Need to make a run into town and buy another 10 amp fuse; blew the new one yesterday tracking down why the trailer left turn signal wasn’t working. I guess I ought to buy a selection of fuses “just in case.”

Dump run made. Took the tent trailer for a “test tow” in a big circle route: Left on Sandhill to (Forgot the name), left to Efendahl pass road, left to Belfair-Tahuya Road, left to Sandhill, & left to home. Truck worked fine but feels so much heavier and it a bit harder to get up to speed. Trailer worked fine. Followed me where ever the truck went! Got it home and turned around (which I was kinda worried about) just fine and is now staged for tomorrow. Gonna hook it up in the daylight so we can just take off about 0400 Saturday morning.

I need one of those hitches that drops the ball several inches though. Think I’ll check out how much those are and maybe get one on the way to pick SWMBO up tonight. Need one with the anti-sway bar attachment though… 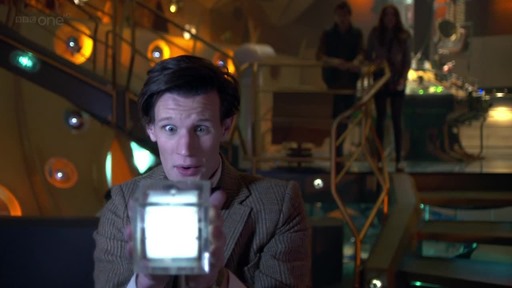 Got out and mowed some of the lawn. Until I started itching. Which I usually do. Then got down in the MILA and did a couple of the things I’ve been meaning to do. (Mostly getting the over-spray wiped up and the tub cleaned.) And even got to sit out in the sun a few minutes; until the clouds blocked it. Feels warm and muggy out today. 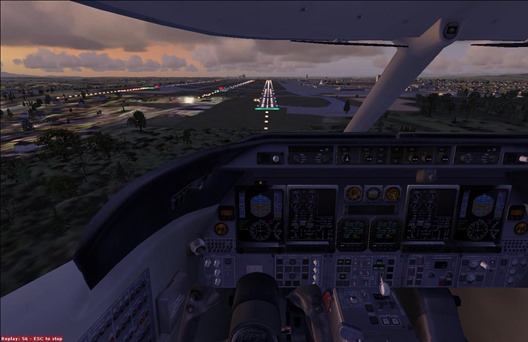 So, we’re back home and getting ready to go to bed. Had a successful landing at SeaTac in FSX. And Bremerton.