So, we looked at the R-Pod RV trailers last weekend at the Silverdale Mall. SWMBO and I would really like to start going places and “camping out.” We were looking at this one:

The RP-177. Weighs in at 2418 lbs empty weight. My truck could handle it. Then I found the RP-171. Exactly the same except no slide-out. Weighs in at 2205 empty. I think we need to go look at one to see if it will work and how we feel about it not having a slide-out. I think it would work.

Anywho, that’s all for the future. We gotta get her car paid off before we even really start to look for something. All I know is I don’t want a tent-trailer. After driving 8-10-12 hours I don’t want to have to set the thing up before climbing in and going to sleep. And with a “hard shell” we could stop at Rest Stops and grab a couple hours rest. 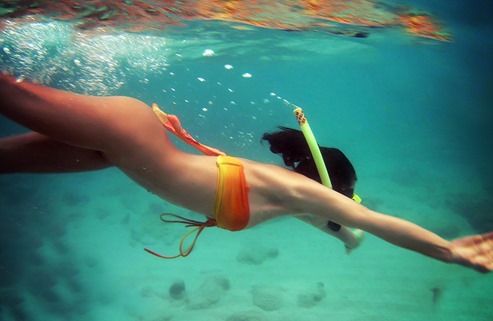 Not much going on around here today. Already watered the garden and picked up a few more mosquito bites from the (Rat Bastard) mosquito’s that missed me yesterday. The Usual chores are done and dishes are going now. It’s about time for the Dog and I to take off all our clothes and go for a walk. I may even take the weed whacker and get some more of the path we walk…

And that’s it for another day. SWMBO is home (on time tonight) and we finished out “Them Idiots.” Time to rack out!