Meaning not much going on. Well, had to call the Cops at 0210 this morning on the neighbor kids riding their quads up and down the road, giggling like girls, shooting their hand guns, and generally being asswipes. Woke our Renters up also. And our other neighbor. Renter said the Cops showed up and stayed for about 2 minutes; did a check on one of the vehicles and left. Didn’t check the half dozen other kids in the house nor check to see if they were drinking. Which they probably were. 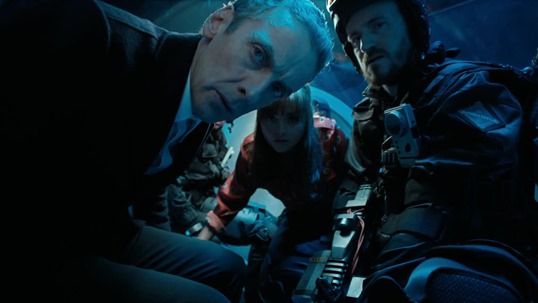 And you can be damned sure that no one told the parents the Cops came in the middle of the night. They are the worst “parents” I’ve ever seen. Really. Absolutely no control over their kids. I swear I’m going to stay alive long enough to see their youngest kid “ride the lightning” for killing them all in their sleep some night. It’s gonna happen. 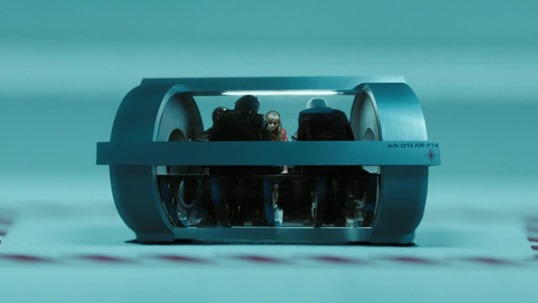 Other than that really not much happening around here. Finally got cool enough this afternoon for me to get some clothes on. Ugh. Made Chicken breasts cooked in spaghetti sauce, spaghetti, and peas for dinner. SWMBO seemed to like it.

Boiling water now to de-skin some of the tomato’s I’ve had sitting in the fridge too long. Gonna render them down to tomato paste. This’ll be a first for me. 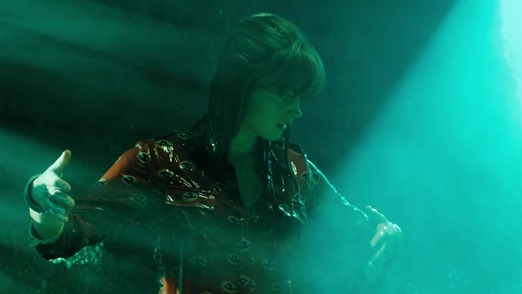 Watching CNN-The Sixties 05 of 10-The Long March. All I’m feeling is shame, and incredulousness, that we needed to make special laws to force an integration that should have been totally natural. But I never lived anyplace where things were violent; except near Watts during the riots. We grew up poor in Los Angeles, CA and Greenville, Miss and played with the “colored boys” more than anyone else. I guess I just never cared what color you were. Still don’t.  You’re either a decent person, or you’re a dickhead. And I don’t like dickheads whatever color they are. (Even though I’ve been accused of being a dickhead a couple of times.)