Almost said “Film at 11.” Do people still use the word “Film?” Do many folks even still use real film? Even more importantly: Do we even care? 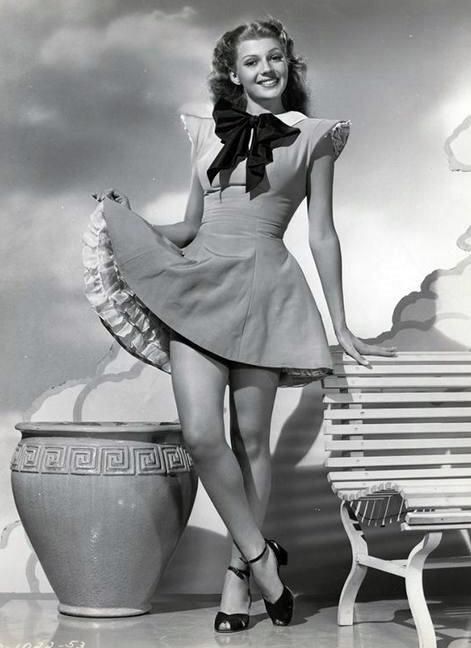 It is wet and windy out there today! Went to the store earlier and you’d think that every alder tree in the NorthWest dropped their leaves at the exact same moment. Part of the dirt road I live down was slick with wet leaves.

And, wouldn’t you know it, SWMBO called after I’d been home 20 minutes and wants me to get her some un-sweetened Kool-Aid and send it to her. Tomorrow, Babe. Love ya, but, I just got back so it’ll be tomorrow.

Well, didn’t post again. There was nothing to add to the above yesterday so I just hit save and figured I’d do it later. Now is later.

Wet & Rainy again today. Went to Safeway and got SWMBO some kool-aid then to the mail-it place to send it off to her. $12-35 to get it to her tomorrow. Maybe. For those prices she can go thirsty. As much as I love her.

So when I got home I got on Amazon and bought like 20 packs of unsweetened kool-aid and it’ll be delivered Friday for $7.00.

That’s worth it to me.

I could cut the depression with a knife today. And would probably enjoy it. I miss my cutiepie.

Sun keeps peeking out and me and the Dog keep going outside to stand in the rays for a moment. I hate winter.

SWMBO called kind of bummed out about the latest ABG results. One whole point lower than the last one: 94. BUT, they started an IV because she has something called alkalosis(?). And that’s something else you really don’t want to read about online.

Just quickly from this one site: If the pH of your blood rises above 7.45, the result is alkalosis. Severe alkalosis can also lead to death, but through a different mechanism; alkalosis causes all of the nerves in your body to become hypersensitive and over-excitable, often resulting in muscle spasms, nervousness, and convulsions; it’s usually the convulsions that cause death in severe cases.

So, won’t read about that anymore! So, hopefully, they’ll give her the right stuff in her IV to fix that particular problem.

So, yeah, we’re both kind of bummed out today about different things. But kind of about the same thing: she ain’t home. Friday will be 7 weeks.