Cause it’s just been SSDD around here. Doing my usual daily routine plus picking SWMBO up at the Ferry Terminal in the evenings. Been missing my usual Chat Nets because of it but it’s important to me to support her efforts in keeping us solvent. 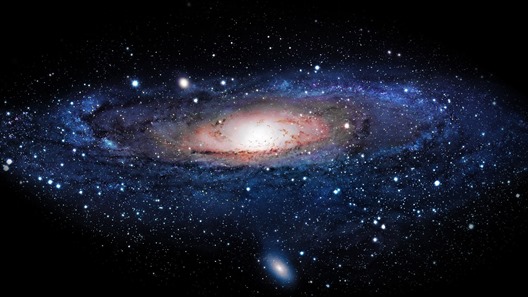 Speaking of that: I left here at 1800 last night so I could make a run to Staples to get her some document protectors, figuring it would take some time. It didn’t. Got done with that by 1830 (hardly any traffic at all!) so made a run to the Vape Shop in Bremerton and was still 45 minutes early to pick SWMBO up. So I “flew” in X-Plane on my Nexus and listened to my handheld radio. Quiet Time!

Placed an ad on Craig’s List giving away that old upright piano we’ve had for 5 years or so and that we never touch except to store things on the flat surfaces. Man! Got 20 responses in just under 2 hours! So, to be fair, I started with the earliest e-mail I got and will work my way to the latest until someone takes it. Disappointing for some but it can’t be helped. I took the ad down to curtail any further responses/inquiries. 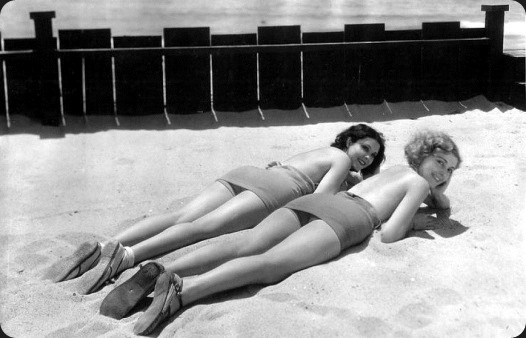 Also put up ads for the Nexus 7 I got SWMBO, the Pool Table, and my Kindle reader. So far only one person has asked about the Pool Table. Oh, one person wanted to know if the Nexus 7 is the newest version (2?); nope. Those are going for $260+ online. For the asking price of $170 I’d expect it to be the “older” model. But that’s me.

Not much else going on. Waiting for the first people to come over and look at the piano. Getting dinner ready. (Baked BBQ Chops, Cheesy Taters, and Peas from our garden. The peas; not the other stuff.) 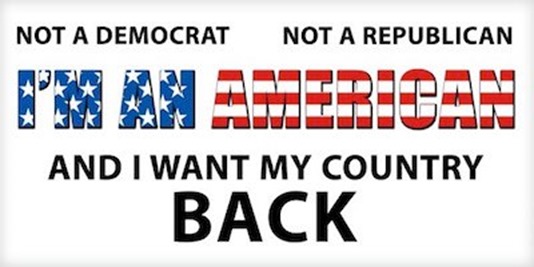 Well, people came and looked at the piano and decided they want it. Now they have to figure out how to get it to their house; they don’t have a truck. MAYBE I’ll load it into the back of my truck and get it to their place if they’ll pay me for gas. Maybe. Seemed like nice folks but it’s not as if I’m looking for a new home for a dog or cat.